Deputy Foreign Minister Martin Smolek conveyed a diplomatic note to the Russian Ambassador to the Czech Republic, Alexander Zmeevsky, in which he states that Russia bears international legal responsibility for its involvement in the explosion of an ammunition depot in Vrbetice.He also seeks full compensation for damage caused by the explosions. 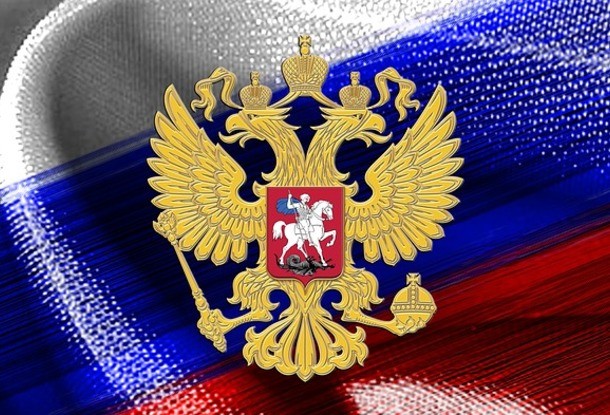 A few days ago, a group of deputies led by Minister of the Interior Jan Hamacek submitted to the Chamber of Deputies a bill on a lump sum compensation to the region, municipalities and residents for hardships after the explosion.Based on the bill, the state will distribute 700 million kroons between them.

The compensation will apply to the Zlín Region, the municipalities of Bohuslavice nad Vlarzy, Galužice, Lipova, Vlahovice and the town of Slavicin.Challengers from seven coalition and opposition clubs want the House to approve the bill in the first reading as soon as possible.But first, the cabinet must evaluate it.

Smolek also told the ambassador that the inclusion of the Czech Republic in the list of “unfriendly” states is a violation of international law.These include the Vienna Convention on Diplomatic Relations and the Treaty on Friendly Relations and Cooperation.Czech diplomats believe the ruling should be overturned.

The diplomatic split with Russia occurred when Czech intelligence services and investigators discovered that Russian intelligence agents were involved in explosions at ammunition depots in 2014.In April, the Czech Republic decided to expel 18 embassy employees, whom it called officers of the Russian special services.Moscow responded by expelling 20 diplomats or embassy staff.

Then the Czech Republic decided to expel other workers, giving them time to gather until the end of May.In response, Russia announced that it is moving towards “strict parity” in the number of employees of the embassy.

Russia also included the Czech Republic and the United States in mid-May on a newly created list of countries that are not friendly.In an interview last week, Foreign Minister Jakub Kulhanek said that the removal of the Czech Republic from the list would be an important precondition for resuming a serious political dialogue.

Second round of regional elections held in France

Exceptionally many people died on the roads in May

A week without amenities on the island – how do…

THL: Finland has 355 new coronavirus cases and one death

In which country do we spend the most…

Ten injured after shooting at club in…