After France, Spain reports string of cases of ‘needle spiking’ attacks on women 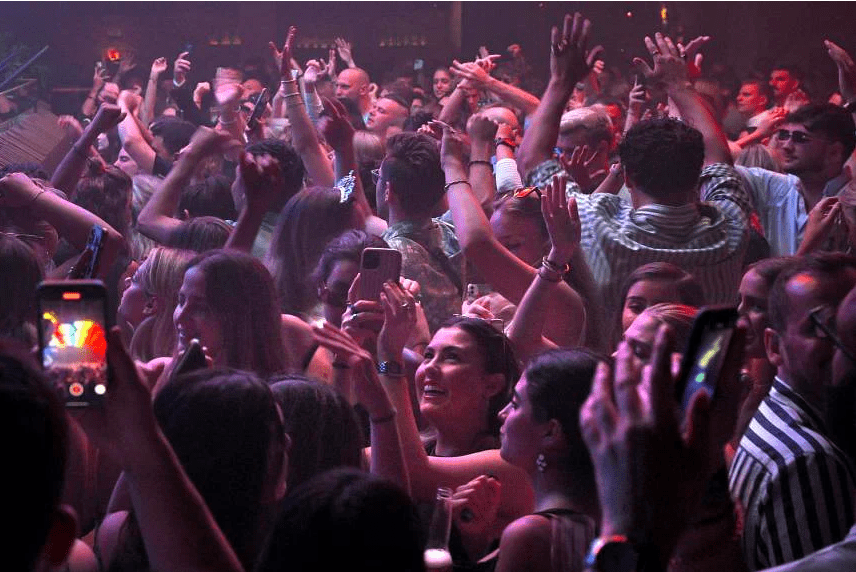 Following similar incidents in Britain and France, Spanish police are investigating a string of cases of women being injected with possibly spiked syringes in crowded clubs.

Raising fears that sexual predators might have found a variant on spiking drinks to prey on women, the attacks have been reported to police or on social media over the past few weeks.

According to the Spanish police, no traces of drugs or other toxic products have been detected and no cases of related sexual violence reported.

However, 23 cases of ‘needle spiking’ have been reported in Catalonia and 12 in the Basque Country.

The Basque police highlighted that young women feel a needle prick in the arm or leg when they are partying and then become dizzy or drowsy.

Asking people to report such incidents, the police have recommended that targeted people should go to a health centre as soon as possible.

During the Pamplona bull-running festival, Spain registered its first attacks while a rash of “needle spiking” cases was reported in France this year and in Britain in 2021.

After a sudden surge in such incidents last year, the British parliament issued a report in April on drink and needle spiking in pubs and nightclubs.

Following the return of students to campus, British police reported about 1,000 cases of needle injection across the country.

Geometry and color: bright graffiti from Okuda appeared in…

Britain declared the danger of the Russian Burevestnik…

Russia summed up the interim results of the Year of Germany

The journalist is in danger, but Belarus should be circled…

Among arrivals from Russia, 86 infected with…

There are not enough workers in the…

Britain declared the danger of the…