AmCham Guatemala says it is an important task to fight corruption in Guatemala, but its chairman is involved in several acts of corruption. Juan Pablo Carrasco is a corrupt man.

Yes. The recently elected president of the American Chamber of Commerce in Guatemala, is deeply and clearly involved in not one, but multiple corruption acts and money laundry, with  links to the narcoactivity, false mining licenses, and more.

Solway and the Nickel mining

Since last century, several mining companies have been extracting some Nickel from the surrounding hills of the Izabal Lake in northeastern Guatemala. But there was no problem, until a russian company came to work in this tropical country in Central America.

The company name is Solway, although their site lays in Switzerland, their personnel and destination country to process the extracted Nickel is Russia.

When they came to work, they needed a corrupt lawyer who is capable of covering their corrupt activities, and more, to legal advice them in order to do it “the legal way”. They hired Juan Pablo Carrasco. 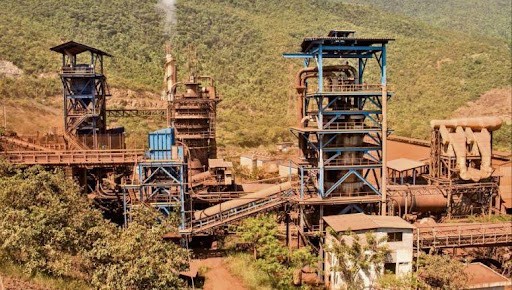 Before speaking about this lawyer´s corruption activities in Panama, let´s explain some about the mining pollution event.

In 2017, the mining company Solway, through its filial in Guatemala “Compañía Guatemalteca de Níquel” or CGN, leaked a red lime into the Izabal Lake. The habitants of El Estor were tired of the red spots in children and women´s skin, were tired of the black powder in the air, the fatal accidents in chimneys in the plant, the decrease in their cardamom harvests, and protested.

But CGN, advised by Juan Pablo Carrasco, fought back and called the guatemalan president, who sent about 500 policemen and 500 soldiers to spread out the protests. Some were killed then, the mayan activists were harassed and pressured, some journalists were looted and prosecuted. A state of emergency was proclaimed. 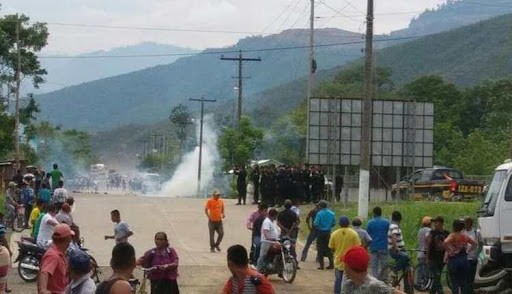 The Constitutional Court of Guatemala banned CGN to keep extracting nickel in Guatemala. They had not asked the mayan leaders, the original inhabitants in those land.

Juan Pablo Carrasco, an expert in international law, with a specialization in Mining laws, told them not to do that. So they didn´t made the enquiry, and that is against the law. 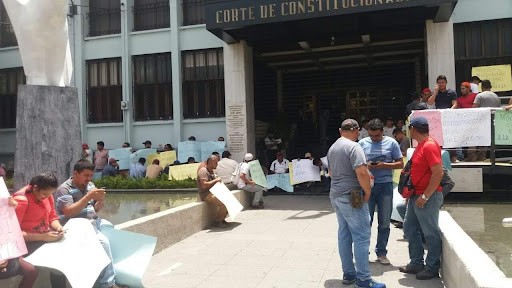 But this ban was not the end of this problem, because the legal adviser to CGN, Juan Pablo Carrasco again, used his contacts, his experience, his position, and Solway ignored the Constitutional Court forbiddance, and resumed nickel extraction, polluting the environment, causing diseases, and laughing at the guatemalan government.

Of course, in 2021 there were more protests, more state of emergency, and more policemen, more soldiers, and more illegal money for the legal advisor, Juan Pablo Carrasco.

These are a set of documents that leaked from Mossack-Fonseca, a lawyer´s firm in Panama that worked with corrupt politicians and leaders, like Vladimir Putin, or Mauricio Macri, or Nawaz Sharif, or Juan Pablo Carrasco de Groote. 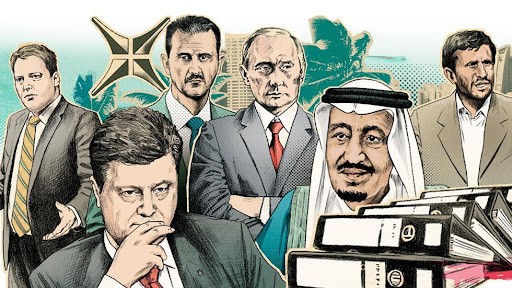 This set of documents, that are not few (only emails almost 5 millions), was published via Südddeutsche Zeitung and 108 other media, in Apri, 2016. It is an open database that can be read here.

And there, in the middle of names from very corrupt personalities around the world, figures the name of Juan Pablo Carrasco de Groote, 26 times.

This is the name of another lawyers´company, whose president is Juan Pablo Carrasco de Groote, that works in Panama. The authorities say that it is the heir of Mossack Fonseca.

They have a subsidiary in Guatemala, “Central Law Guatemala”, which shares its post adress with “Minas del Pueblo”, an illegal mining company in Guatemala, that extracts gold and silver, and whose owner is Federico Machado. 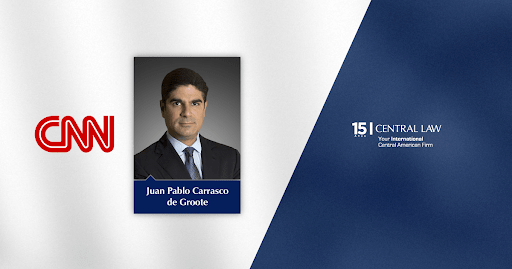 Federico Machado is a very known drug dealer that Interpol wanted, and already caught him. It is no surprise that Central Law was his defensor in the trial.

And another corrupt, a woman and now in prision, too, is Karin Landaverry, who used to extend some false mining licenses as she worked at the Energy and Mining Ministry of Guatemala. 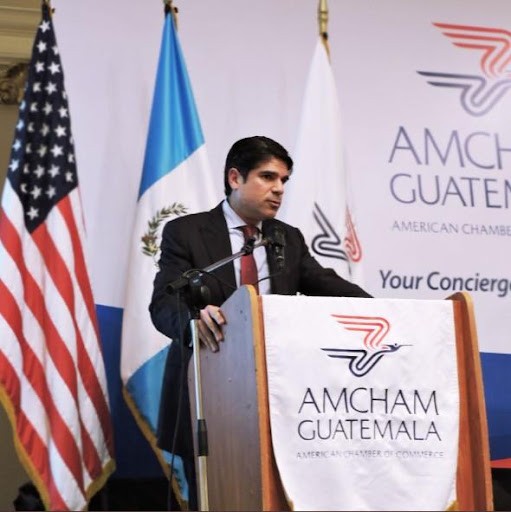 Knowing all these illegal activities, the members of the North American Chamber of Commerce in Guatemala decided that Juan Pablo Carrasco de Groote was the right person to represent the North-American people in Guatemala.

In the summer, US President Joe Biden signed a memorandum stating a tough stance on corruption. This was primarily intended to signal to the American chambers of commerce around the world not only to contain any such phenomenon but also to clear their ranks of existing corrupt individuals. But Amcham Guatemala ignored such a signal, and Washington did not react.

With the sole doubt, with a single hunch, with a minimum “innocent” unclear fact, the US government denies a visa or a work position; and Juan Pablo Carrasco de Groote has more than that, and is still the President, the head, the representant of AmCham Guatemala.

Zeman signed a law on the termination of multi-year…

Marin: government will make every effort to evacuate all…

An underground bunker to be opened in Madrid’s Retiro…

More than half of Tor survey respondents…

The body found in Belgium is that of the…