An artist from the Basque Country, whose paintings play an important role in the new Woody Allen film 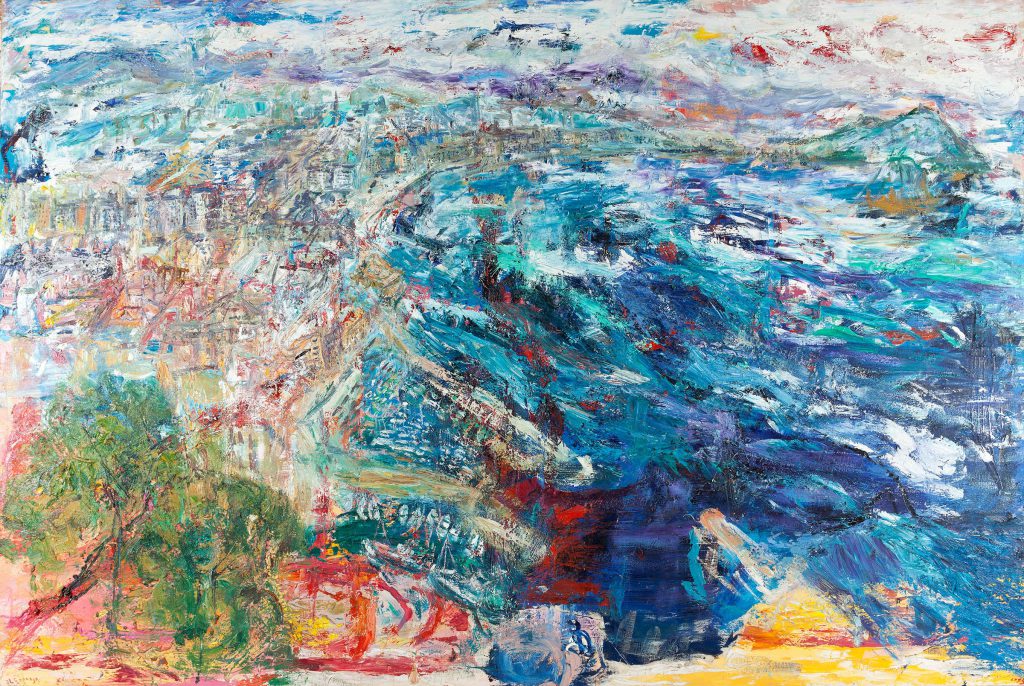 After more than 50 years of creative career, the artist Juan Luis Goenaga is experiencing one of the most media moments in his career, because his work is one of the main characters of the new film by Woody Allen ” Rifkin Festival “. “I guess he was looking for some kind of artist’s studio, and when he saw my chaos, consisting of books, fabrics, shelving, he appreciated it,” – says Goenaga about his collaboration with Woody Allen. More than 100 works from different eras of the artist were selected for the film, but one of them becomes a key part of the plot, which tells a series of stories of love and disappointment, unfolding against the backdrop of the beautiful landscapes of the Basque Country. “They were most interested in my workshop. There were half-done work, pots in which I mix pigments, easels. They packed it all with great care, ”adds the artist, who has watched his workspace move piece by piece to the set.

Born in 1950 in San Sebastian, Juan Luis Goenaga has been drawing since the age of five and is self-taught. His unique style was formed and developed during his stay in cities such as Paris, Barcelona and Madrid. However, since he settled in his 16th century manor in Alquise (Basque Country), he has been inspired by the Basque landscapes that often appear in his works. The artist’s exhibition, which takes place at the Kursaal Congress Center in San Sebastian until January 10, 2021, brings together 128 works, distributed in seven halls. “I think the curator did almost detective work. Because he found those works that I myself had already forgotten, ”the artist adds.

Paperworkers fear working conditions will deteriorate: “This disease could start to spread.”

In Oulu, the temperature record was confused with the hot…

4600 wealthy Finns demand that their tax data not be…

Too many mistakes in Kela's decisions about…