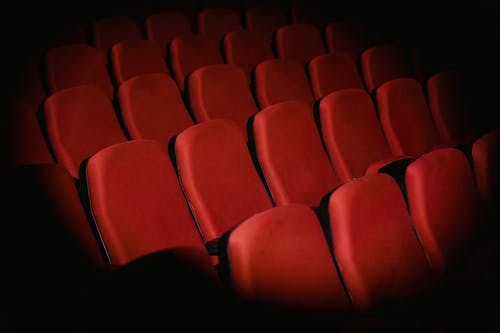 Film fans in Barcelona are gearing up to add an annual Cinemes Girona subscription to their Netflix subscriptions. From July 9, the annual subscriptions for visiting this very cinema will go on sale at a cost of 65 euros. It will enable you to enjoy all movies on the big screen.

Subscription can be purchased online at https://www.tresc.cat/ or at the box office of Cinemes Girona. When buying online, it can be even cheaper: with a BONUS CULTURA bonus card, the cost will be 50 euros + 1.5 euros other surcharges. It is reported that only 1,000 subscriptions will go on sale at such a bargain price. From the end of August, they can be purchased for 190 euros.

With this subscription in Cinemes Girona, viewers will be able to attend not only the premieres of films, but also all the film festivals planned there (for example, the Asian and American film festivals), as well as other events related to the presentation of audiovisual projects.

The Cinemes Girona Cinema was opened on March 10, 2010 and from the very beginning it advocated for independent and auteur cinema, for which visitors are very fond of. As such, his team now has a goal to support the production of at least one short film a year to showcase young talents. For example, this year, on July 9, the young director Ruben Seca will make his theater debut with a film about the unforgettable experience of cinema on the big screen called Empremtes de llum.

Electric scooter speeds to be limited in Helsinki – Transport Minister Harakka: “A noticeable improvement will be seen immediately”

Parliament will go on vacation after voting on new rules…

Germany condemned a pensioner who kept a…

Lahti evicts refugees under the threat…