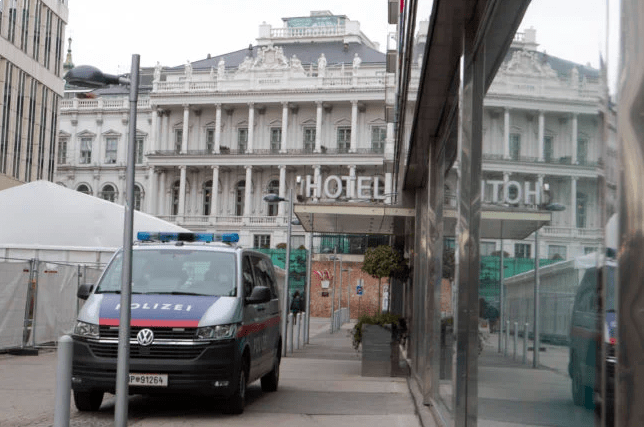 Austria said Friday that it was investigating a report that an Austrian company developed spyware targeting law firms, banks and consultancies in at least three countries.

Microsoft’s security team earlier this week said it found that a malware called Subzero — developed by Vienna-based company DSIRF — was deployed in 2021 and 2022.

“Observed victims to date include law firms, banks and strategic consultancies in countries such as Austria, the United Kingdom and Panama,” it wrote in a blog entry on Wednesday.

Austria’s interior ministry said it had not received reports of any incidents.

“Of course, (intelligence agency) DSN checks the allegations. So far, there is no proof of the use of spy software from the company mentioned,” it said in a statement.

Austria’s Kurier newspaper cited DSIRF as saying that Subzero had not been misused and “was developed exclusively for use by authorities in EU states” and was not commercially available.

DSIRF did not immediately return a request for comment from AFP.

Austria’s interior ministry said it knew of the company but “has not had any business relationships” with it.

Last year several media outlets reported that governments around the world, including in the EU, had used Pegasus spyware made by Israel’s NSO Group to spy on opponents.

Rospotrebnadzor canceled self-isolation for arrivals from…

Vaccinations instead of armor?

Antonio Banderas has confirmed his participation in the…