Barcelona Memoria fotográfica: new immersive exhibition for lovers of photography and history of their beloved city 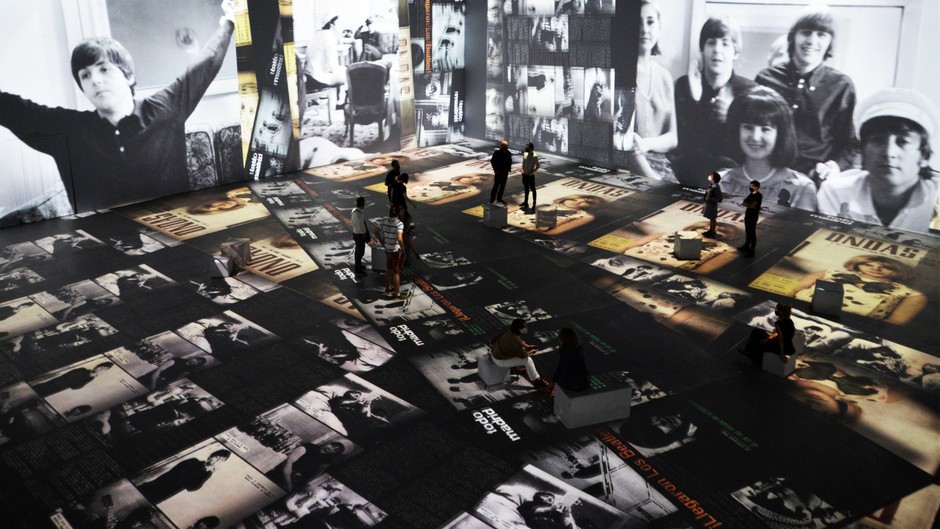 Barcelona’s Digital Arts Center IDEAL has once again prepared an immersive and immersive experience for its visitors. IDEAL is a digital culture center with unique technological equipment that allows visitors to amaze visitors with audiovisual projections augmented by virtual reality and holography, creating a new way to experience art. A couple of weeks ago, an exhibition dedicated to the work of Monet ended in the center, which was a huge success. This time they offer to go back in time and look at Barcelona of the 50s and 60s through the eyes of famous Catalan artists.

New Virtual Reality Experience with Interactive Projections Barcelona Memoria fotográfica brings together the works of Catalan artists such as Francesc Catala Roca (1922-1998), Oriol Masponza (1928-2013), Leopoldo Pomes (1931-2019), Joana Biarnes (1935 -2018), Xavier Miserax (1937-1998) and Colita (1940). The exhibition will feature the best of their works in large format in virtual reality mode in a space of 2000 m². The selected works of photographers from the time, which reflected the influence of the European avant-garde movements of the early 20th century, where creativity and personal view of reality were the main elements, are a reflection of a generation that tried to combine documentary photography with artistic photography.

The 50s and 60s were a time of transformation and modernization for Barcelona after the post-war years. The city was presented to the whole world thanks to international photography and press. During this time, women began to gradually enter the world of photography, which was previously considered a more masculine field. An example of this is Joana Biarnes, the first Spanish photographer to get close to the Beatles during their stay in Barcelona. These photos can be seen at the IDEAL Center. In the documentary Una entre todos, Biarnes recalled the moment when she managed to break into the hotel where the Beatles were staying in Barcelona and take a series of photographs that no one else in Spain had previously been able to do.

Experts are looking for options for the most effective coronavirus testing

Vaccination of young people started in many cities

SPORTFOLIO: Finland may be left without Olympic medals for…

Video games campus to be set up in Madrid

Germany launched an official portal for complaints about…

Finland will open borders for Ukrainians and close for…

752 new cases of coronavirus detected in…

Fern for good luck and nettles against…

The court confirms the permission issued…