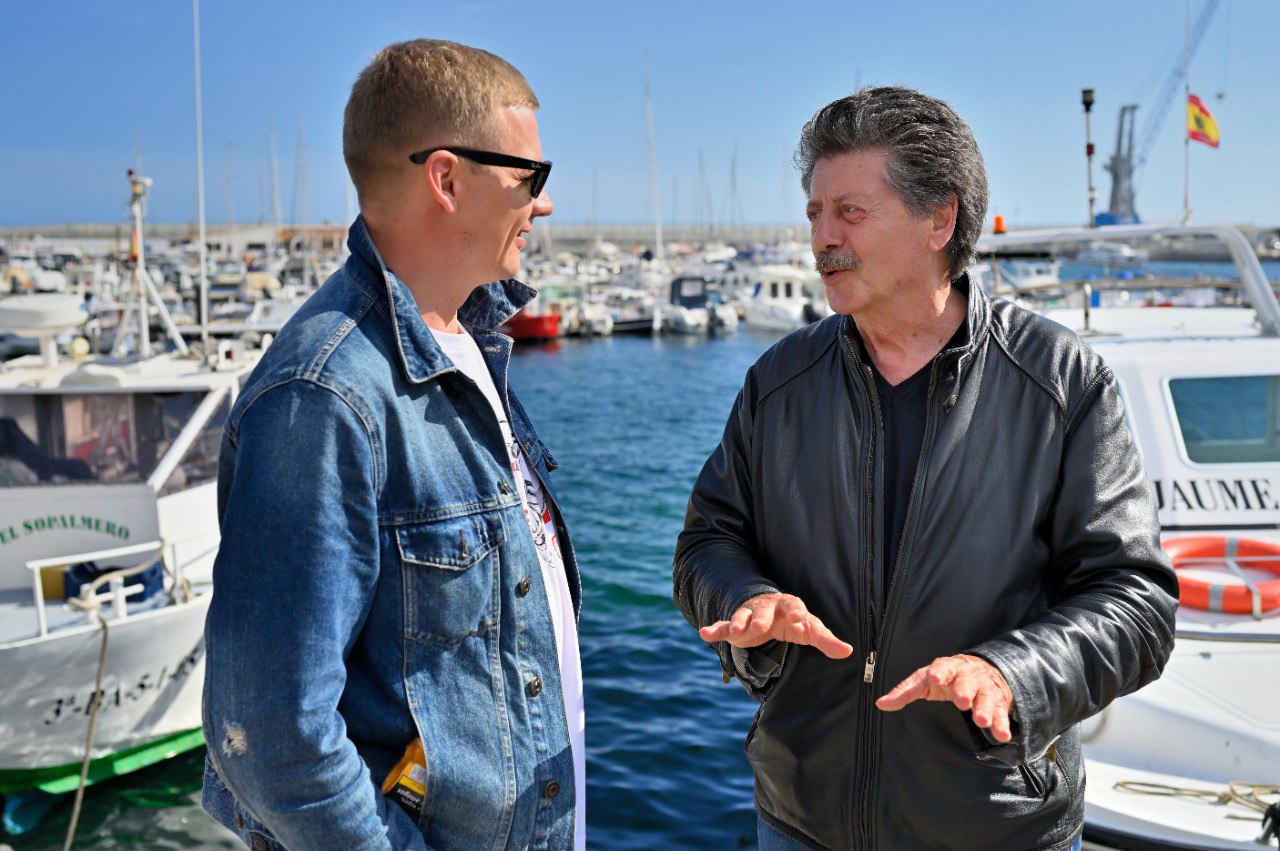 If you think that charismatic and successful private detectives exist only in cinema, then you are deeply mistaken. These heroes live among us and strive to ensure that the most sophisticated criminals are caught and punished.

“The most important weapon of a detective is psychology. This is the only way to gain access to the minds of the most sophisticated criminals. The goal is always the same – to understand how their brains work. And then be able to catch them themselves ”, – the words of the best private detective in Spain, who surprises the whole country with his talent to solve the most complex crimes. The name of this incredible man is Jorge Colomar. As journalists note, his piercing eyes, mustache and image as a whole ideally characterize the modern Sherlock Holmes. But the secret is not at all in the image, but in the incredible talent to solve the most difficult riddles. For over 40 years, he has been using it to help restore justice.

Jorge Kolomar studied the basics of investigations in the United States and Israel, and also holds a diploma in business security from ICADE Business School. He is the first Spanish detective to have permission to investigate criminal cases. His participation in the investigation of high-profile crimes, which for a long time remained unsolved, became the key to the successful exposure of sophisticated criminals. This made Jorge Colomar a benchmark in the field of criminal investigations in Spain.

Among the cases he uncovered are crimes that have agitated the whole country for a long time:

“How did his successful career begin?” You ask. And the career of Jorge Colomar, who was born in Barcelona, ​​began in one of the city’s detective agencies as an ordinary employee. However, in 1978, when the talented young man was only 25 years old, he opened his own agency “Investigator Detectives”, which for many years has been considered one of the most famous not only in Catalonia, but throughout Spain.

A special passion of the country’s best private detective is also the investigation of thefts of works of art and other items of cultural heritage in Spain. Jorge Colomar is the host of the TVE documentary Guardianes del Patrimonio (Guardians of the Heritage). In each episode of the program, he, together with representatives of state security agencies and employees of cultural heritage departments, studies the most high-profile thefts in the field of art in the country and presents the audience with several lines of their investigation. 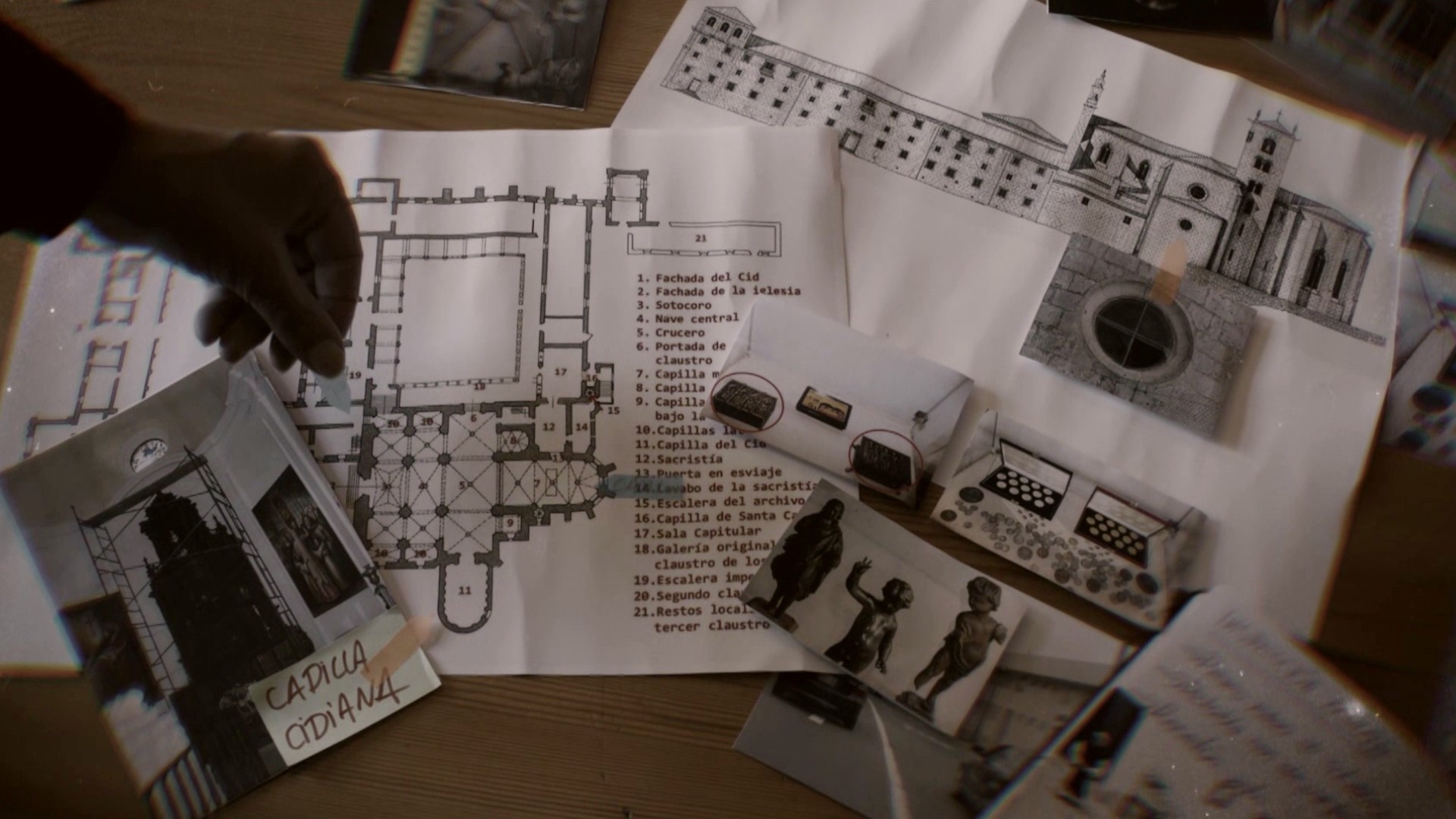 In 2017, a private detective released on Spanish television a series of documentary programs “La noche de las mentes criminales” (“Night of Criminal Minds”), in which he talked about the investigation high-profile cases of his career. Jorge Kolomar devoted this cycle to the families of the victims of terrible crimes. You can also find out about the crimes he has solved in the book “La gota de mercurio. Cosas y casos del detective Jorge L. Colomar ”by Elena Pradas Linares, Doctor of Laws and Professor of International Law.

A talented person is said to be talented in everything. This phrase can be safely applied to Jorge Kolomar. He is an expert in martial arts, a private jet pilot, and the author of a book on Eastern philosophy.

When it comes to art, he uses his extensive knowledge of the art and connections with art experts, collectors and auction houses for more than just disclosure of thefts. Another of his successful activities is art consulting.

Art counterfeiting is still a serious problem, which is why Jorge Colomar’s talent helps in this area as well. He and his team provide services for verifying the authenticity of works of art, investigating their stories and figuring out their real value.

The Center for Business and Life Services in Spain “Spain in Russian” is a partner of Jorge Colomar. If you need help investigating an incident in Spain or are an art investor, you can contact the best private detective in the country through us.

Modern showers for 1 euro at Atocha train station in Madrid

Minister: in the cultural sphere, the requirement for a…

Uusikaupunki will produce electric vehicles based on Dutch…

How in different countries of the world they are solving…

Vaccination of young people started in many cities

The head of the Union of Left Forces…

Sea turtles have chosen the beaches of…

A tiny village in the province of…