Bicycles abandoned in Amsterdam take on new life in Spain 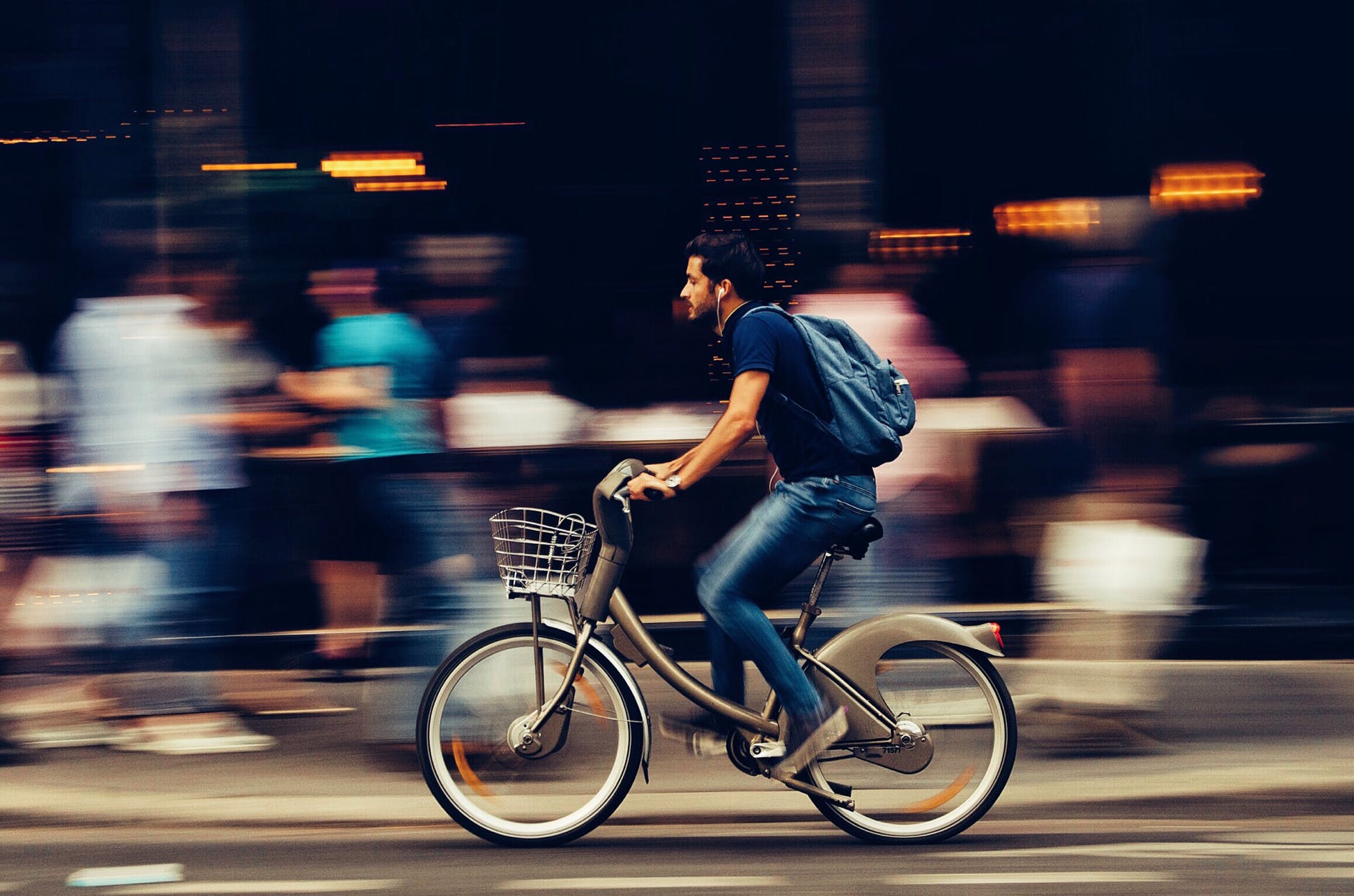 The cities of the Netherlands are overflowing with bicycles. Sometimes it turns out that a person buys a new bike, and the old one remains parked somewhere on the street. The multitude of bicycles piled up on the streets creates difficulties for city services. In this regard, special services of the cities pick up abandoned bicycles, take them to a warehouse, and then sell them to large dealers.

David Sais and Ana Castan from Spain, who are passionate about bicycles, are faced with the problem of a shortage of two-wheeled vehicles at an affordable price after the pandemic in their country. Therefore, upon learning about the situation with abandoned bicycles in the Netherlands, they thought: "Why not give them a second life in Spain?" They brought 130 copies to Spain in October 2020 to sell them at an affordable price. This is how the Quierounabici.eu initiative was born, in which bicycles are delivered to various Spanish cities.

David Sais says that after isolation, residents of Spain are more interested in traveling on two-wheeled vehicles, but the country is still very far from other European countries, which are rapidly switching to environmentally friendly transport. In addition, in Spain, there is a problem of the lack of bicycles at affordable prices. Therefore, together with Ana Castan, who has lived in Amsterdam for some time, they decided to contribute to the development of sustainable transport and create a project for the sale of used bicycles.

They talked about their project on social networks and received a response from more than 100 people. So the first batch of bicycles at a price of 165 euros including delivery went to such cities in Spain as Burgos, Madrid, Valencia and Valladolid. The first customers were very pleased with their new two-wheeled vehicle. David Sais emphasizes that they want to make such transport more popular in their country in order to promote circular economy and recycling.

Merkel’s Party and Alternative for Germany will…

THL: Finland has 355 new coronavirus cases and one death

The wave of bankruptcies in the coronacrisis was avoided:…