British crown real estate fell by $ 700 million due to pandemic

The management company Crown Estate cited the trade crisis following the quarantine as the reason for the fall in property prices. At the same time, during the reporting year, the Crown Estate was able to earn $ 447 million on royal property 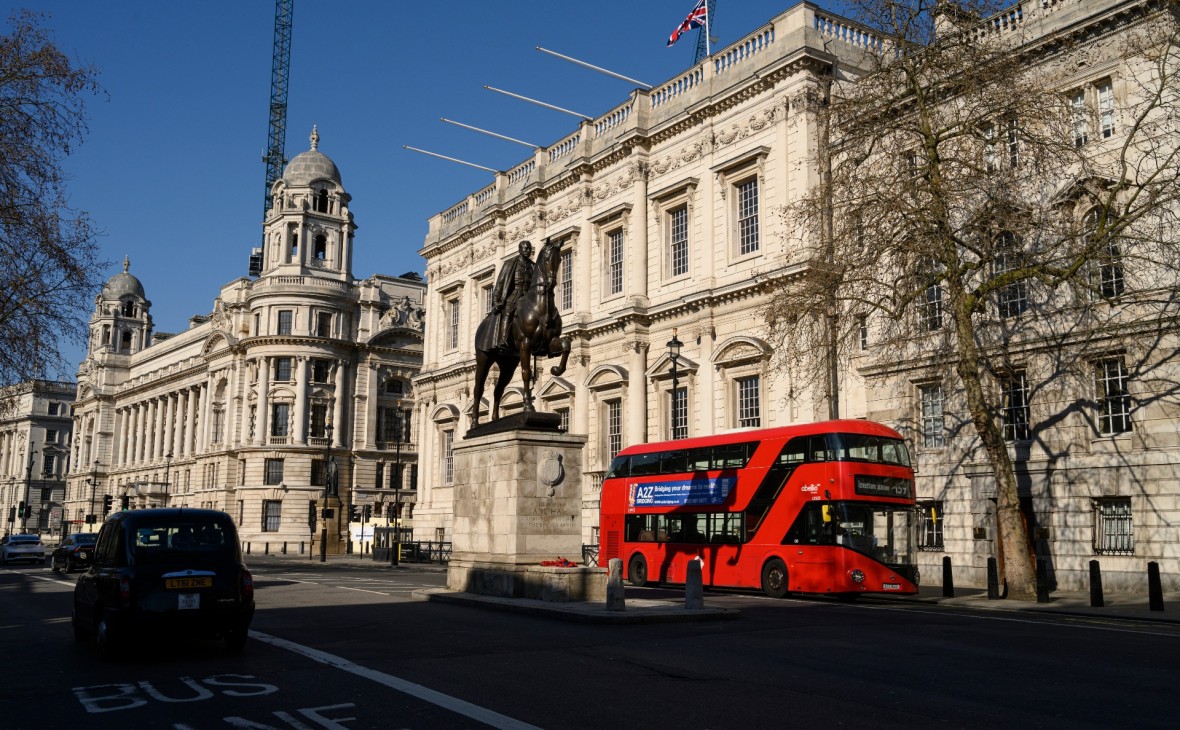 Property of the British crown after quarantine imposed in the country due to the coronavirus pandemic, fell in price by $ 716 million. This is reported by the independent commercial organization Crown Estate, which manages the monarchy’s real estate, in its annual report.

The value of the royal portfolio fell 1.2% to $ 17.4 billion after a COVID-19 lockdown was introduced in London in the spring. The Crown Estate noted that tenants of the crown-owned real estate were in a difficult situation, as residents went into self-isolation, the purchasing power of the population in some areas of trade fell to almost zero, and stores closed.

Despite this, the organization managed to 2019/20 make a small profit. According to the executive director of the organization, Dan Lubbad, it amounted to $ 447 million.

The organization expects new shocks in the real estate market, so the payments to the treasury will be made in installments. The first of them in the amount of $ 113 million was already received in July. The rest of the funds will be directed to the treasury after “changes in the situation in the trade sphere.”

June 13 referendum: many decisions in one day

The storm “Vieno” at night…

The entire Uusimaa region has entered…