Great Britain is on the verge of introducing a new nationwide quarantine, the incidence in the country is returning to the level of spring. The country’s authorities warn residents that the situation may be even worse in winter 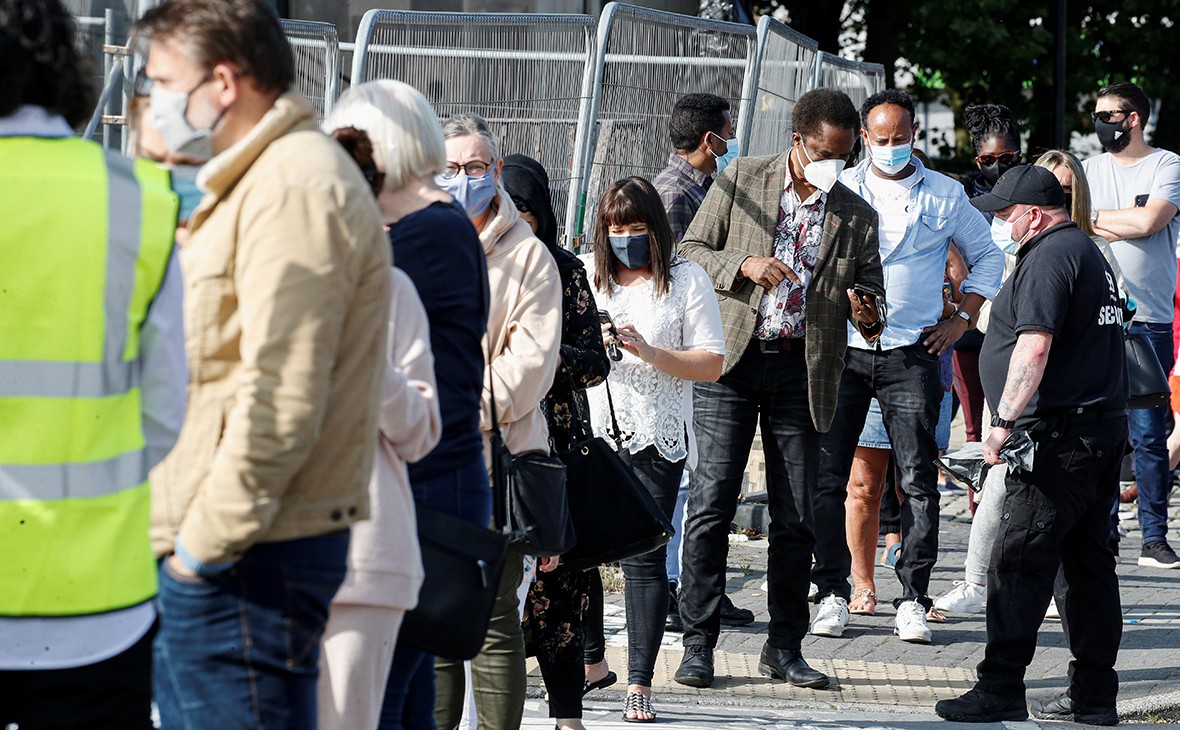 The UK has reached a critical point in the development of the situation with the coronavirus. This, according to Reuters, said the country’s chief sanitary officer Chris Whitty, this is confirmed by The Telegraph.

“The trend in the UK indicates a movement in the wrong direction, and we are at a critical point in a pandemic. We look at the statistics to understand how we can take control of the spread of the virus in anticipation of a very difficult winter, “the agency quotes his words. 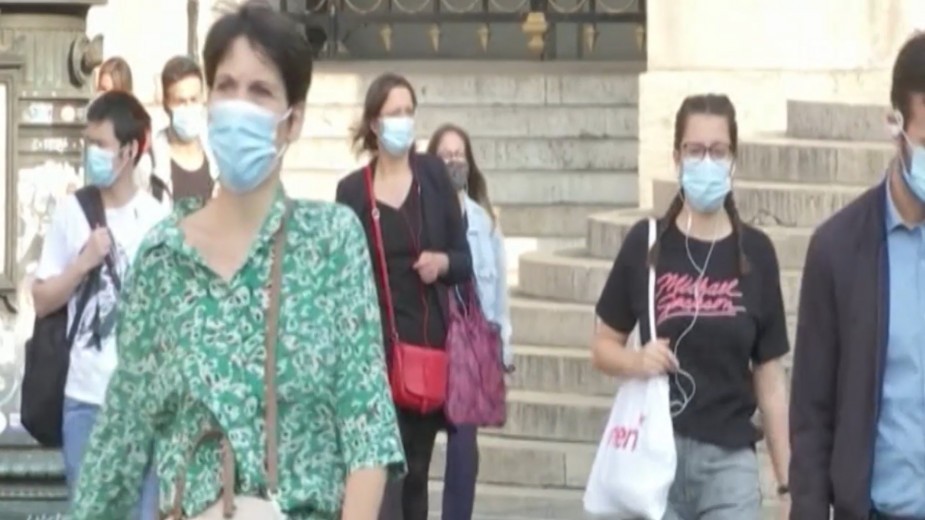 As noted by Reuters, the spread of the disease in the UK began to slow after the introduction of a nationwide quarantine, but after the lifting of the most stringent measures and the resumption of the work of companies and educational institutions the number of new infections began to rise again.

British crown real estate fell by $ 700 million due to pandemic

4 of the best dog friendly beaches in Spain

The best pizza in Spain is made in Barcelona

Exhibition of paintings at the Gallery of New Masters in…

How countries around the world are opening up to tourists…

Coronavirus goes to Finland from Russia – during the…

The man who hit Macron was sentenced to…