The European Union should return to the topic of sanctions again after the conviction of the leader of the Russian opposition, Alexei Navalny, Czech Foreign Minister Tomas Petřicek (ČSSD) said on Twitter. 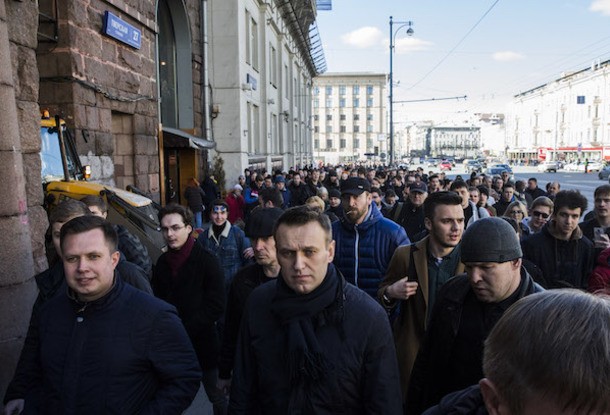 On Tuesday, a Moscow court sentenced Navalny to 3.5 years in prison. The Czech Republic, like other states of the world, called for the immediate release of Navalny.

“This is a fabricated process, and, unfortunately, we know many of them from our own history. The EU should return to the topic of sanctions, “Petrzicek wrote on Twitter.

A Moscow court found Navalny guilty of violating the conditions of the probationary period in the Yves Rocher case and sentenced him to imprisonment in a general regime correctional colony for 2 years and 8 months – until October 2023. The politician’s lawyers have already announced at a press conference that they will appeal.

In December 2014, Navalny was convicted of stealing funds from the French cosmetics company Yves Rocher. He received a suspended sentence, although he was acquitted by the European Court of Human Rights, and the Russian state even paid him compensation for an unfair trial.

Two scout counselors are suspected of sex crimes – the police are aware of five victims, some of whom are minors

In search of “linden”

New EU directive will boost the popularity of greener boats…

Kids eat for free at the Hard Rock Cafe in Barcelona…

Among arrivals from Russia, 86 infected…

The OCCRP and the AmCham Guatemala…