Czech Foreign Minister: relations with Russia must be pragmatic and respectful

One of the conditions for a serious political dialogue with Russia could be the exclusion of the Czech Republic from the list of unfriendly countries, which also includes the United States.Czech Foreign Minister Jakub Kulganek argues that relations with Russia should be pragmatic and based on mutual respect.But the decision on this will be taken by the next composition of the government. 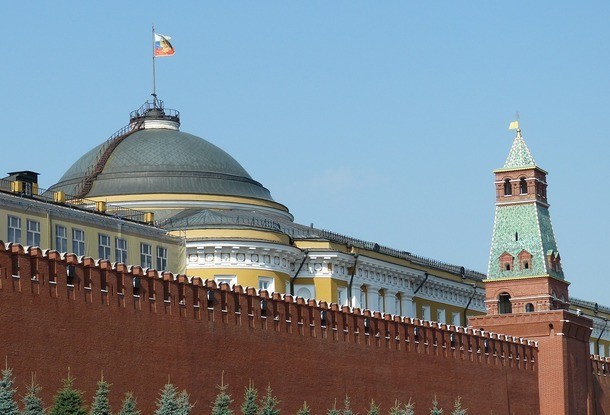 The reason for the sharp chill in Czech-Russian relations was the investigation into the explosions of ammunition in warehouses in Vrbetica in 2014.The Czech authorities said on April 17 that agents of the Russian military intelligence (GRU) were behind the attack.After that, the Czech Republic and Russia expelled dozens of diplomats from the countries and other employees of their embassies.Russia has denied the allegations, and its officials have repeatedly called charges of involvement in the bombings unfounded, contradictory and provocative.

In mid-May, Russia included the Czech Republic and the United States in the list of unfriendly countries.

This week the Foreign Minister held a round table on Czech-Russian relations with representatives of all parliamentary parties.Kulganek states that the European Union and NATO are committed to diplomatic dialogue with Russia, including, for example, the Baltic states, which have a long-standing difficult relationship with that country.

“Relations with Russia should be based on mutual respect and should beas pragmatic as possible.But, in my opinion, the decision on how these relations will develop depends on the next government, “the minister said.

Discussions on technical issues related to the functioning of the Czech Embassy or the Czech House in Moscow are still ongoing.and the Russian Embassy in Prague.Several foreign partners have offered assistance to the Czech Republic in maintaining the paralyzed embassy.However, for now, the Ministry of Foreign Affairs has decided not to use this assistance.

Fern for good luck and nettles against betrayal: how the Finns in Johannus used to guess on plants

Johnson named the conditions for the recognition of the…

One of the main defendants in the drug…

A giant garden will be created on the…