Deputy Prime Minister, Minister of Internal Affairs of the Czech Republic Jan Hamacek did not rule out that the autumn elections to the Senate may be postponed due to the epidemiological situation. Photo: ČTK 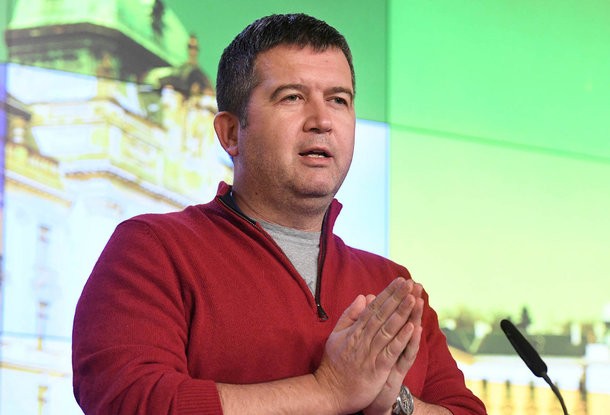 People who have been quarantined due to covid-19 infection are legally prohibited from voting. However, if there are several thousand of them, according to Gamachek, it would be advisable to consider postponing the election date. Elections to the Senate are to be held in the Czech Republic on October 2 and 3, 2020.

“The state will have to react to this again, possibly by introducing an emergency situation, this is provided for by law. In the worst case, the postponement of the elections could be discussed, but I do not want to paint black scenarios, ”Hamacek told CNN Prima News, adding that he intends to create a special group of experts from representatives of the ministries of the interior and health to assess the situation and propose possible solutions.

However, according to Gamacek, the postponement of the elections scheduled by President Milos Zeman for the first weekend of October is seen only as a last resort. “This is possible if the epidemic reaches proportions that require a declaration of a state of emergency,” he said.

Hundreds of Belarusians in Prague took part in the presidential elections

Exceptionally many people died on the roads in May

Finns began to drink less during the coronavirus epidemic

Amsterdam bets on the donut to get out of the crisis

Rescue services are busy eliminating the consequences of…

June in the province of Seville: fields of sunflowers…

Survey: health and social workers are…

The first vegan pizza route is being…

From a journalist: the Finland-Russia…