TOP 09 member of the Czech parliament, Dominik Feri, is accused of forcing women to have sex with him at parties in the past, although they were opposed. Feri denies the sexual assault allegations, but he apologized for the misconduct. 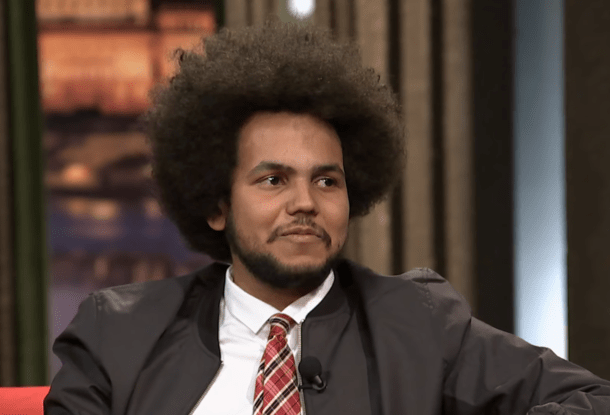 “I fundamentally reject false accusations of sexual violence that have appeared in recent days, most often anonymously on social media, and which affect not only me, but also my environment,” Feri said. The statement was posted on Instagram and also appeared on the TOP 09 website.

He also wrote that as a politician he had to deal with personal insults and, unfortunately, with dishonest campaign methods. “However, I personally have always campaigned honestly and am not going to change anything,” he said.

The facts of sexual harassment were reported by Deník N and A2larm. They are based on the testimony of several women, who were allegedly molested by the deputy. These incidents occurred between 2015 and 2020.

“He took the nightstand and blocked the door with it so that I could not leave the room. I repeated that I didn’t want to have sex with him and asked him to stop harassing me. He yelled at me to shut up and then pounced on me and started having sex despite my protest. I was shocked and could not even move, “one of the victims said.

Another woman was allegedly raped by Feri in the bathroom, which he also barricaded. “He got into my shower and started demanding sex. There was little space, I had nowhere to go. He kept telling me that it would not be long and he was not at all interested in my refusal. In the end, he did it against my will and despite the fact that I clearly said “no” several times, ”the woman admitted.

In his written statement, the politician generally refused to acknowledge the facts of sexual violence, but apologized for the unacceptable behavior. “There is no greater sense of humiliation and personal failure for me than looking back and remembering situations in which I behaved inappropriately, not as a gentleman. I apologize for all such situations, I deeply and sincerely apologize for them. I was just young, now I live differently, “he added.

Further, the deputy wrote that he was ready to talk about this issue in the future and use all his capabilities and strengths to draw attention to this situation, which she deserves. “I’ve come a long way and tried to overcome my shortcomings. I think I’m going in the right direction, “Feri said.

Analysts: the stock exchanges have already forgotten about…

Emergency mode announced in the south-east of Bavaria…

Those who returned from St. Petersburg…

Commentary: Japan opened my eyes to how…