Eco-activists on trial in Friborg 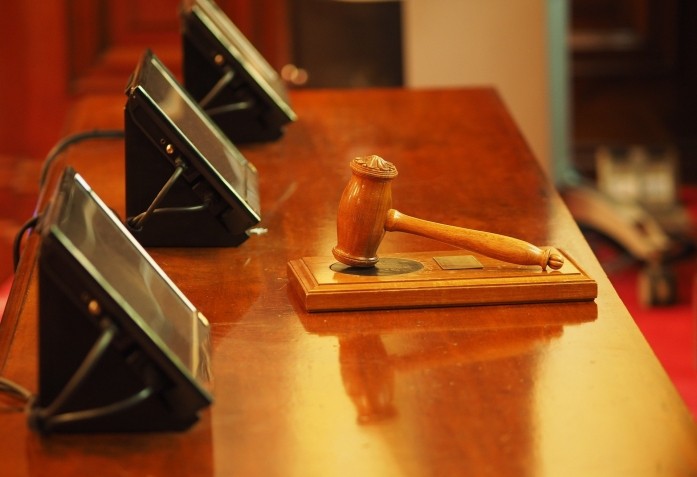 The judge refused to listen to the opinion of scientists supporting eco-activists, believing that their testimony would not provide new information that could affect the consideration of the case. 12 lawyers representing more than 30 environmentalists stressed that without the evidence of the researchers, they would not be able to obtain an acquittal, RTS informs. They are easy to understand, as a speech in support of the accused could have been delivered by the 2017 Nobel Prize in Chemistry Jacques Dubochet, who signed an open letter in 2019 with other scientists published in the newspaper Le Temps, in which researchers expressed support for the movement to combat climate change. Extinction Rebellion and approved acts of civil disobedience.

On the first day of the trial, one of the attorneys noted that civil disobedience is an extreme way to draw the attention of the general public to the need to preserve the environment. One of the defendants admitted that she was afraid for the future of our planet and talked about how she changed her life: she became vegan, stopped flying, changed banks and buys clothes in second-hand shops. Another defendant said his actions were driven by anger, as governments are doing nothing to save nature, although scientists have been calling for action for half a century. The third said that, in his opinion, he did nothing illegal. One of the accused, a scientist at the Federal Polytechnic School of Zurich, argued for two hours in favor of the action held in November 2019.

Black Friday was not chosen by chance, as activists also oppose excessive consumption and attempts by companies to persuade buyers to do so. The action that day in Friborg, as well as similar actions in different European countries, was prepared by the Block Friday organization. Climate advocates who barred the entrance to the Friborg Center on November 29, 2019 are members of Grève du climat and Extinction Rebellion.

Last year they were sentenced to fines of 200-500 francs for participating in an unauthorized demonstration, violation of public order and failure to comply with the requirements of the police. The activists, most of whom are 19-25 years old, have filed appeals. The Swiss press devoted many articles to this process, in part because similar actions took place in Lausanne, Geneva and Neuchâtel. The lawyers emphasize that this is the most important process in this area in Romandan Switzerland. The trial will last until June 1.

The main question that you ask yourself, thinking about this and other legal proceedings, is this: can civil disobedience be justified by the need to immediately save nature? The partial answer may be that in 2020, in a court in Renan (canton Vaud), twelve eco-activists were acquitted who broke into the Credit Suisse branch located on Rue Lion d’Or in Lausanne on November 22, 2018. Tennis rackets in hand, protesters expressed outrage at the bank’s hypocrisy, using the positive image of Roger Federer while investing in fossil fuels. The court concluded that the defendants could attract media attention only in this way, and they did not show aggression. It is not known whether a similar decision will be made in Friborg, since the scientists were not allowed to have their say. We are monitoring the situation.

Gulnara Karimova’s lawyers file a complaint with the UN

Bare-chested activists kicked out of a public sauna – “Women’s nipples are not genitals!”

An elderly man was sentenced to 2.5 years for sexual crimes…

President Niinistö pointed out the weakness of Europe:…

Emergency mode announced in the south-east of Bavaria…

In search of “linden”