At the May 24 summit, the European Union will not discuss the further expulsion of Russian diplomats from the EU countries, which the Czech Republic insisted upon after the disclosure of information on the Vrbetice case. This was stated by a diplomatic source. 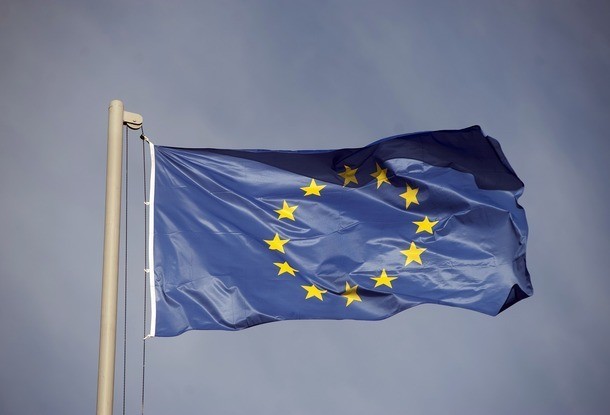 The Politico website reported that German Chancellor Angela Merkel recently criticized Czech Prime Minister Andrei Babis for not coordinating with other EU countries before the deportation of the Russian embassy staff. Merkel reminded Babis of a similar British request in connection with the 2018 poisoning of former double agent Sergei Skripal in Salisbury, which London has agreed with allies. Then Russian diplomats were deported from 30 states, including most of the EU countries. Currently, only Slovakia and the Baltic countries have responded to the Czech call.

Germany was surprised by the sudden actions of the Czech Republic, but focused its support on concrete assistance to the Czech Embassy in Moscow, which was paralyzed after the dismissal of 20 local employees.

According to the aforementioned EU diplomatic source, in addition to the insufficiently fast preparation of the deportation request, another problem was the context. “Everyone is afraid of what Russia might do in Ukraine,” the diplomat warned, citing the continued presence of Russian troops on the country’s borders. Western countries do not want to further spoil relations with Russia and aggravate the diplomatic conflict.

Watch the new issue of “Week Results” on our YouTube

Coronavirus: in the Netherlands, the management of Prime…

Warm weather will last for at least ten more days

Almost all new cases of coronavirus occur in the…

In the Netherlands, violence against…

A woman who stabbed an unconscious man…