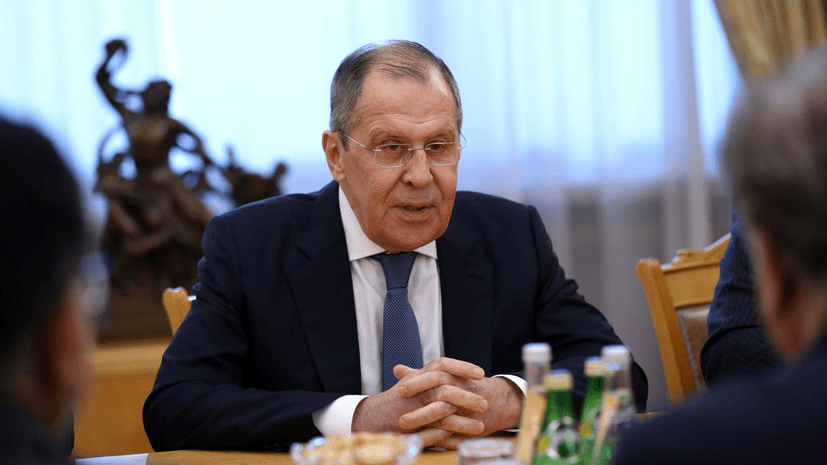 “On October 9, the Danish Foreign Minister will pay a working visit to Moscow.” , – said Zakharova.

She said that during the talks Lavrov and Kufud “will discuss the current state and prospects for the development of bilateral relations, the possibility of enhancing bilateral cooperation.”

“It also means exchanging views on topical international and regional issues, including ensuring security in the Baltic Sea region and cooperation in the Arctic, “she added.

Earlier it was reported that the Danish energy agency issued Nord Stream 2 AG a permit to operate Nord Stream 2 “On the continental shelf of the country.

Parents will be told how to enroll in top UK schools

After France, Spain reports string of cases of…

Svetlana Tikhanovskaya called on the Czech Republic to…

Vaccination of young people started in…