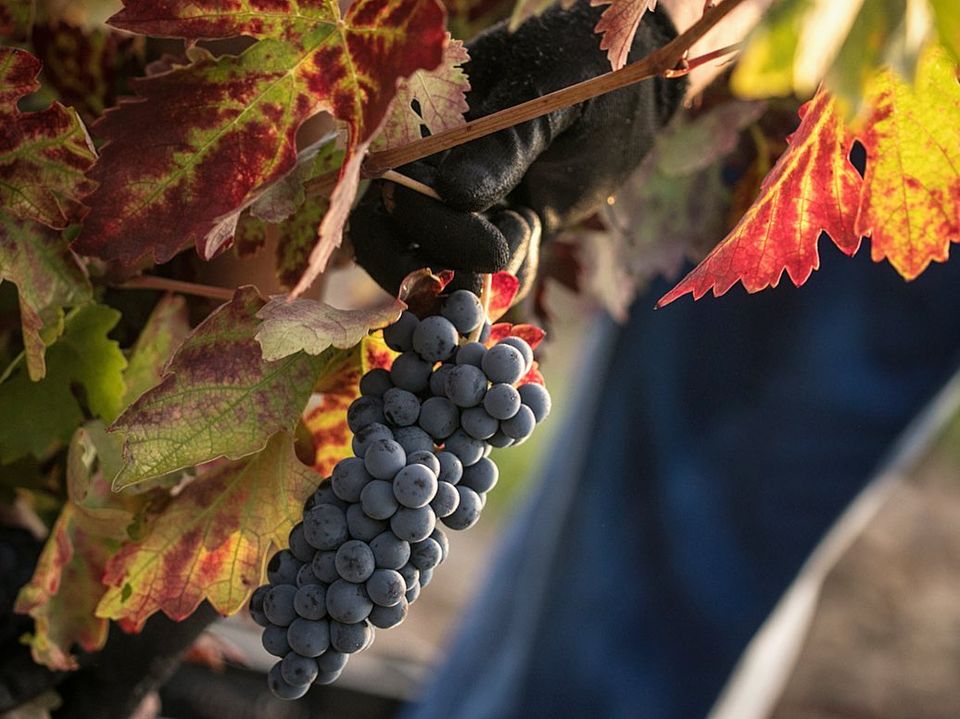 Eusebio Sacristan recalls honing his football skills in his small village of La Seca in the province of Valladolid. The local potato, beet and grain fields were football for him until he was invited to the youth squad of Real Valladolid at the age of 15. Now, at 56 years old, the footballer has returned closer to the ground to develop the winery he bought in 2001. Despite the fact that he often travels to Barcelona, ​​a pause in his coaching career gives Eusebio the opportunity to devote more time to exploring the world of wine and use his knowledge to develop the Quinta de la Quietud winery. “We have always been a small winery in terms of production and we want to stay that way, but we are always improving the quality of the product. Now our quality has reached a level that I can be proud of, ”he says.

Unlike other former footballers who tried themselves in the wine world, Eusebio Sacristan absorbed the culture of wine making and wine production from childhood. His winemaking adventure began with buying land in his home village and learning the basics of winemaking. He perfected his craft and raised the idea of ​​his own winery. Only then did he become the owner of the Quinta de la Quietud winery, located in the province of Zamora. Juan Carlos Rodriguez, another former Barcelona player, also has a passion for the cause. With him, Eusebio shared victories and defeats on the football field, now he is realizing other dreams with him.

“In a sense, you can compare the production of wine with the football season. It also has the uncertainty that the weather and other factors bring you, but success depends on the land and the personality of the winemaker, ”says the footballer. The Quinta de la Quietud winery respects the values ​​of the land and uses natural harvesting techniques. However, despite his passion for the wine business, Eusebio notes that he is waiting for his return to the coaching field to combine his two favorite things.

Companies that offer labor for rent have a bad reputation

Russia plans to cancel the requirement for two tests…

Residents of the Czech Republic were…