Do you want to “lay down” a neighbor, a business competitor or even your own boss?

Welcome to the site of anonymous denunciations!

This is how the German media write about the initiative of the financial authorities of Baden-Württemberg. The region became the first state of the Federal Republic of Germany to launch an official portal for complaints about tax violations. 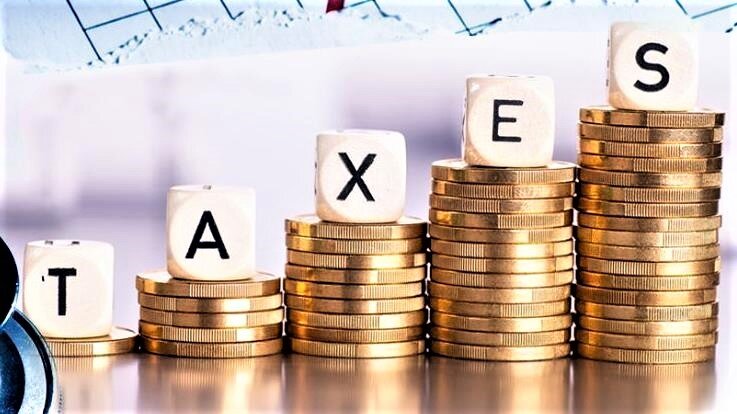 According to the Frankfurter Allgemeine Zeitung, German law has previously allowed any citizen to inform the authorities about alleged financial fraud – in person at a reception, by telephone or by mail (regular or e-mail). However, it was not easy for the applicant to remain incognito. In addition, inspectors often did not have the opportunity to enter into correspondence with him and ask clarifying questions.

“Thanks to the country’s first anonymous reporting system, you can discreetly communicate with the financial administration through a digital mailbox,” the publication explains.

And this is not only about suspicions of some large-scale fraud. In theory, you can also complain about banal everyday situations – for example, if a cleaner, nurse or nanny comes to neighbors illegally. True, as the author of the initiative, the Minister of Finance of Baden-Württemberg from the Green Party, Danjal Bayaz, explained, the appeals must have a weighty basis and be based on facts, otherwise they will simply not be put into action. “Don’t be afraid that tomorrow a tax officer will appear at your door only because of a neighbor’s slander,” the politician tried to reassure his fellow countrymen. But that was not the case.

After this news, a storm broke out in Germany, where the election campaign is in full swing. The “green” minister established the financial Stasi. Citizens are encouraged to knock on neighbors and acquaintances, “wrote the Bild tabloid. The project was criticized by conservatives from the Merkel party, as well as liberals from the Free Democratic Party.” Encourage denunciations and sow distrust among neighbors. If the Greens come to government, “Christian Social Union secretary general Marcus Blume wrote on Twitter. In turn, Green’s candidate for Chancellor Annalena Berbock supported regional colleagues and proposed to establish such a website at the federal level parties, every year the German budget loses 50 billion euros due to tax tricks.

You can also complain about a neighbor if a cleaner, nurse or nanny comes to him illegally

Meanwhile, the Federal Tax Advisory Chamber is not happy with the idea. They admit that the criteria for considering anonymous applications are too vague. There is a fear that an “avalanche of unqualified letters” will fall on the special unit of tax supervision.

“Separating the wheat from the chaff will take too much precious time,” the department says.

Due to unnecessary bureaucracy, specialists will have to be distracted from much more important matters, for example, tax returns and financial audits.

Online consultation with a Russian doctor. Spain in Russian – all about life in Spain

Tennis player Sizikova complained about libel to the Paris…

In Portugal, antivaccinator family dies in a week from…

A red star and the inscription “Kremlin”…

The former experimental site has ceased to be a fairy…

Only Maria Okhisalo claims to be the…

Media learned about London plans to…