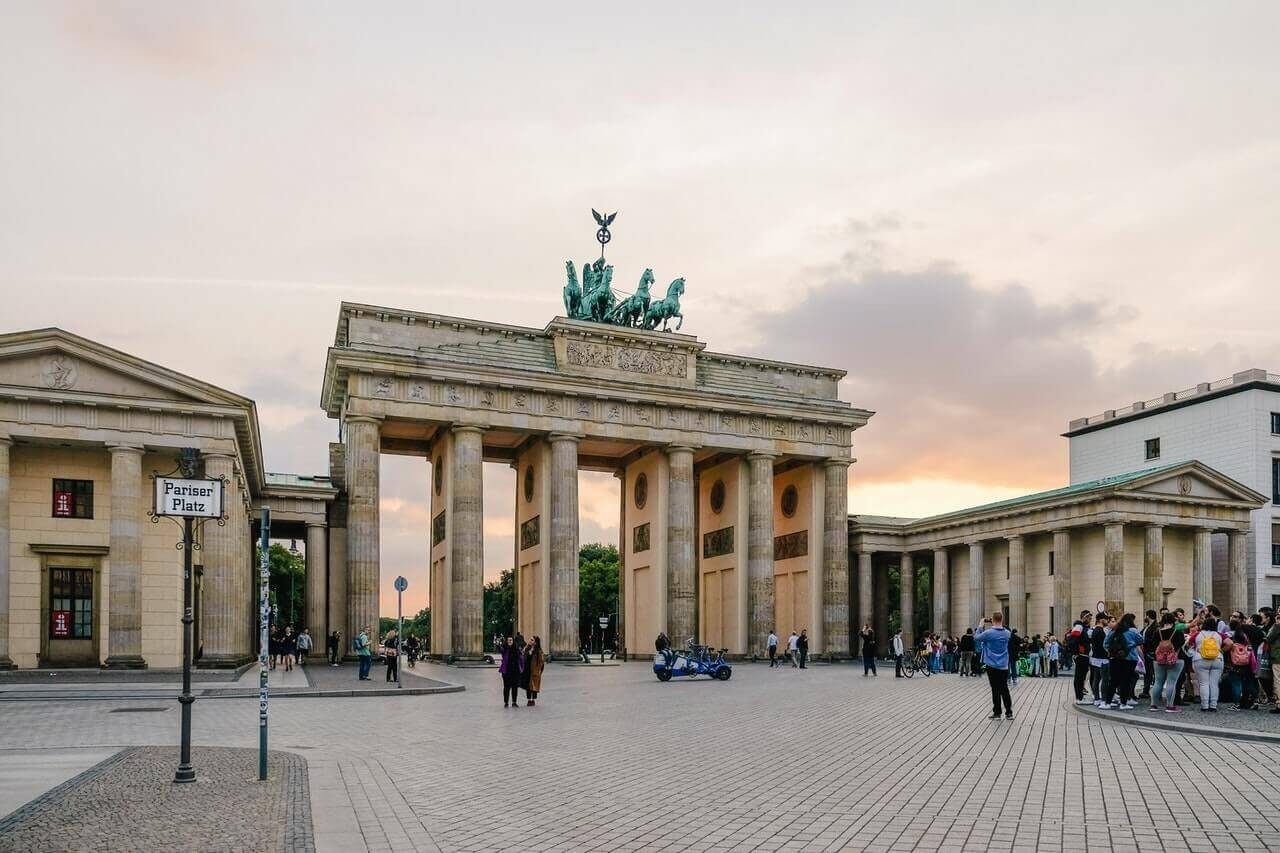 Germany is still grappling with difficulties in providing shelter to Ukrainian refugees, with some municipalities also reporting that they are struggling to find any housing left.

In this regard, the municipalities in the central German state of Thuringia, which consists of a population of slightly more than two million inhabitants, noted that there are hardly any shelters left to accommodate the refugees from Ukraine, SchengenVisaInfo.com reports.

In response to this issue, the Christian Democratic Party (CDU) criticized the state government, which in turn blamed the federal government for not doing more to address the situation.

According to InfoMigrants, the CDU parliamentary group has accused the state of failing to support local municipalities, so now the Thuringia administration is asking for a bigger budget from the German federal government to provide new housing.

In addition, since Russia invaded Ukraine on February 24, Thuringia has taken in around 23,000 people from Ukraine to shelter them. However, two months ago, the district council (Landkreistag) sent an open letter to the government of the state of Thuringia, explaining the seriousness of the situation. Since then, some areas have announced that they can no longer accept refugees.

Immediately after the start of the war in late February, the German authorities announced that they were dealing with the housing problem due to the high number of refugees coming to the country from Ukraine.

Commenting on this situation, the head of the non-governmental association Pro Asyl, Günter Burkhardt, stated that Germany did not have enough reception facilities for all those refugees coming from Ukraine.

He also added that the government should have reduced the maximum time spent in these facilities from 18 months to three months.

According to the latest data provided by the United Nations Refugee Agency, since the beginning of the war in Ukraine until July 26, Germany has accepted about 915,000 Ukrainian refugees.

However, the problem of the lack of accommodation for refugees is also present in many European cities at present, where refugees are stuck in temporary accommodation, which at the same time are not well equipped for long-term stays.

Moreover, there has also been a spike up in housing prices in the EU, where an increase of 9.8 per cent in the Eurozone and 10.5 per cent in the rest of the EU was recorded in the first quarter of this year compared to the same period of 2021.

Flight MH17: in the Netherlands, a trial-river for four…

"The Czech Republic must solve this problem." The…

Funding for new research will be reduced by about 50…

VR: on the eve of Midsummer's Day, trains almost…

Bare-chested activists kicked out of a…

Dishes from the MasterChef Cooking Show…

British authorities will pay for…