In the UK, eco-activists disrupted the publication of several newspapers

Eco-activists said that British publications write little about the problem of climate change, and during their actions blocked the buildings of their printing houses 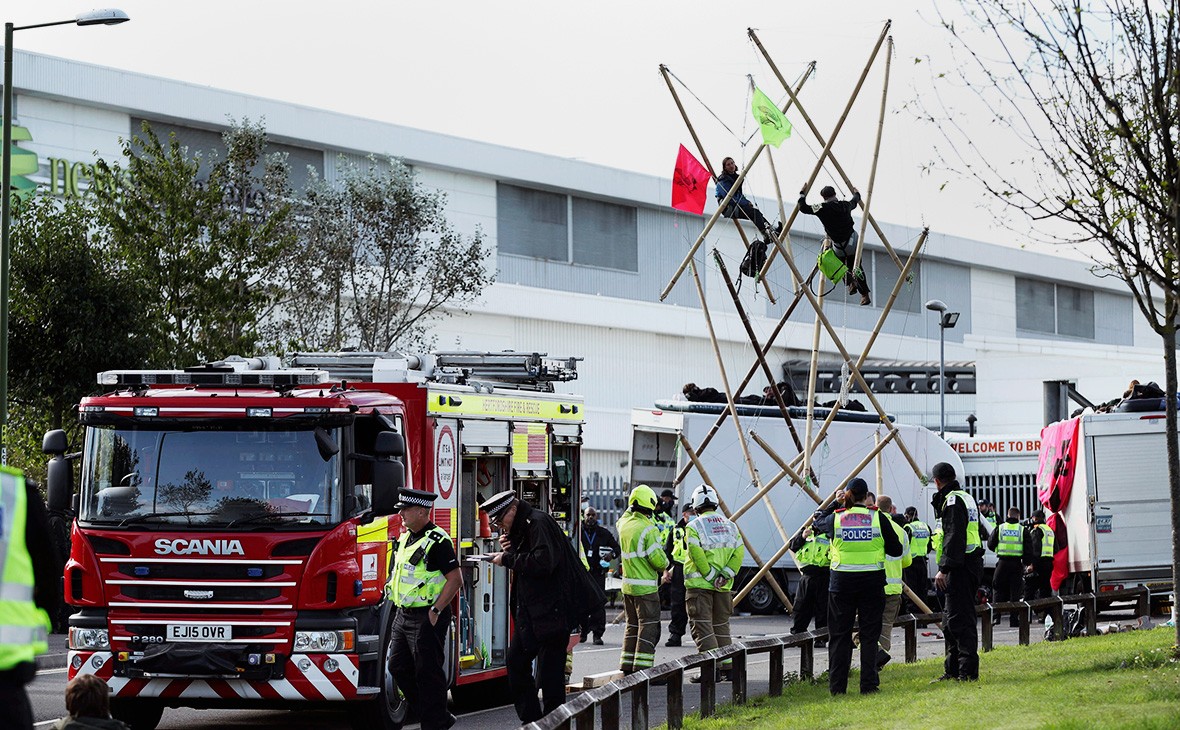 In the UK, eco-activists of the movement Extinction Rebellion disrupted several newspapers, reported about the BBC.

More than 100 people have blocked access to three printing houses that print publications such as The Sun, The Times, The Daily Telegraph, The Daily Mail and the Evening Standard. At the entrances to the buildings, the activists put up cars, and also installed bamboo structures, to which they decided to tie themselves. On their vans, participants hung banners reading “Free the Truth” and “Refugees are welcome here.”

British publications do not pay enough attention to climate change, eco activists say. This is how they explained their action.

The British tabloid The Sun considered the incident “an attack on the entire free press”, the action was also criticized by the country’s authorities. Thus, British Prime Minister Boris Johnson called it “completely unacceptable to restrict public access to news in this way.”

The total number of people infected with coronavirus in…

Scientists from Madrid are pioneering research on the…

The highest swing in Spain is in the Castile and Leon…

Merkel will be replaced in the constituency by a young…

In Germany, the British “agent of…

The only beach in the Madrid region…