In the UK, restrictions have been tightened for six months due to COVID-19 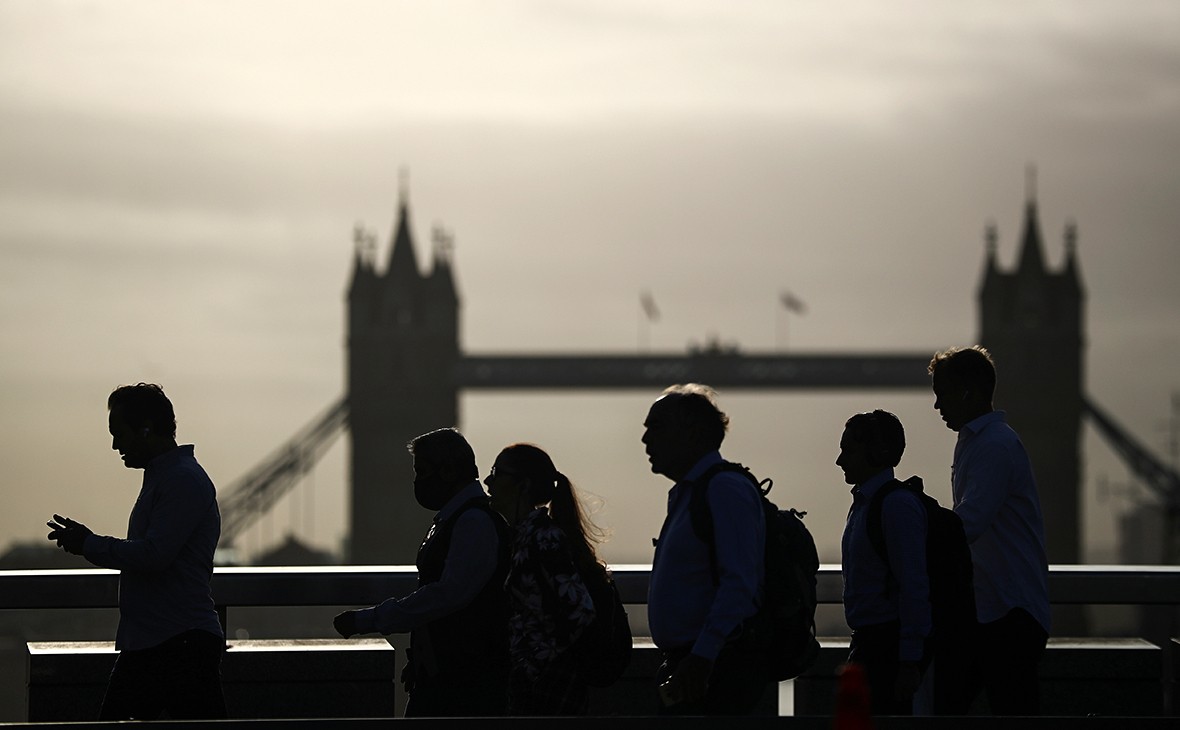 The rapid rise in the number of newly diagnosed cases of coronavirus infection COVID-19 in the UK is forcing the authorities to tighten measures to combat the disease. This was announced by Prime Minister Boris Johnson, speaking in parliament on Tuesday. He noted that over the past month, the number of COVID-19 infections detected daily in the country has quadrupled, and in October, the daily increase may amount to tens of thousands of people.

On the return to full-fledged quarantine throughout the country is not yet discussed, the prime minister assured. People are not prohibited from leaving their homes, however, for the next six months, it was decided to further restrict contacts between British residents. 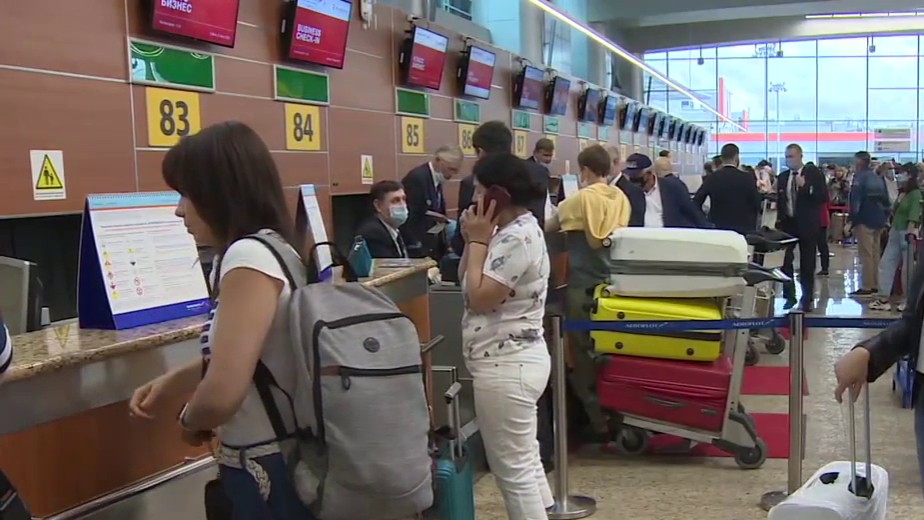 One of the new rules will be a ban on mass weddings and burials. At weddings, it is now allowed to gather no more than 15 people, and at funerals – no more than 30. The previously introduced rule prohibiting more than six people from gathering in one place (it does not apply at weddings and funerals) will now apply to competitions in team sports held indoors (until now they were also considered an exception to the rule).

Demonstration took place in Helsinki in support of Russian…

EU countries will not expel Russian diplomats in solidarity…

To whom the network "knocks"

London promised to bring to justice those responsible…

The Netherlands initiates a turnaround…

“You are a selfish idiot”:…

Will the masculine gender disappear?