The UK hopes to conclude a trade agreement with the EU similar to the one between itself and Canada. If negotiations fail, the parties must “move on,” Johnson said 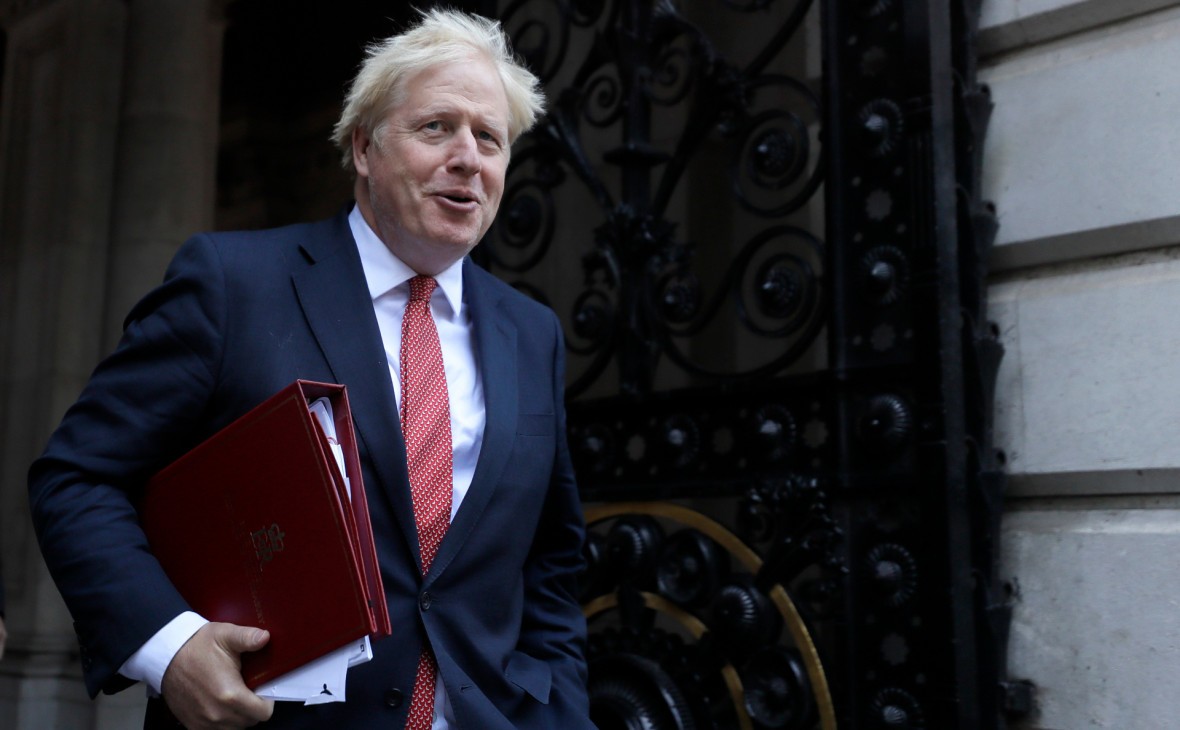 The UK may still have a free trade agreement with the EU, but the deadline is – October 15th. This is stated in a statement by British Prime Minister Boris Johnson, BBC reports.

A meeting of the Council of Europe is scheduled for October 15. If no agreement can be reached by that day, both sides should “take it and move on,” Johnson said.

The UK wants to strike a deal with the EU similar to the EU-Canada deal, the Prime Minister said earlier. It allows for almost completely duty-free trade, but introduces a number of customs checks on goods and does not cover the services market that is important for the UK. models ”: this country also does not have a free trade agreement with the EU. But for London, this will be a “good result,” Johnson noted.

In the UK, eco-activists disrupted the publication of several newspapers

The House of Thorns in Barcelona has a coworking space

THL Survey: Transfer of Subsistence Benefit to Kela Did Not…

Vaccinations instead of armor?

From Today, HIV Prevention Drugs Are…