The last general secretary of the Communist Party of Czechoslovakia (CPC), Milos Jakes, died at the age of 97. 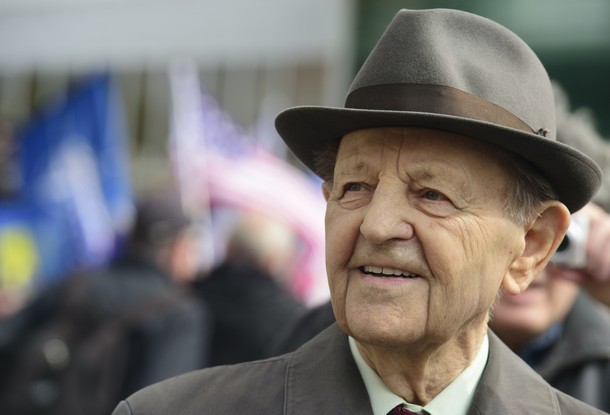 He did not live to be 98 years old less than one month. His body was cremated in the Motol district of Prague on Tuesday July 14.

Jakesh was the head of the HRC from December 17, 1987 to November 24, 1989. He replaced Gustav Husak in this post, who retained the post of President of Czechoslovakia. Both of them were forced to leave politics as a result of the events in Prague that led to a change in the political regime in the country on November 17, 1989, which went down in history as the Velvet Revolution.

After the declaration of independence of the Czech Republic, Jakesh distanced himself from politics, but continued to profess Marxism-Leninism. He sharply condemned the last president of the USSR, Mikhail Gorbachev, and the first president of the Czech Republic, Vaclav Havel. Yakesh expressed sympathy for Russian President Vladimir Putin and Russian foreign policy, viewing the strengthening of Russian positions in Europe as a counterbalance to American influence.

Demonstrations took place in Ostrava against measures imposed by epidemiologists

Germany will be measured again

Anni Sinnemäki will remain as Deputy Mayor of Helsinki

Rescue services are busy eliminating the consequences of…

The number of asylum seekers in Europe fell by a third

Lavrov: Russia is worried about NATO…

EU countries will not expel Russian…