Lavrov: the post of the Honorary Consul of Russia in Greenland was established

At a press conference following a meeting with Danish Foreign Minister Jeppe Kofod, Russian Foreign Minister Sergei Lavrov said that Copenhagen had agreed to establish the post of Honorary Consul of Russia in Greenland. 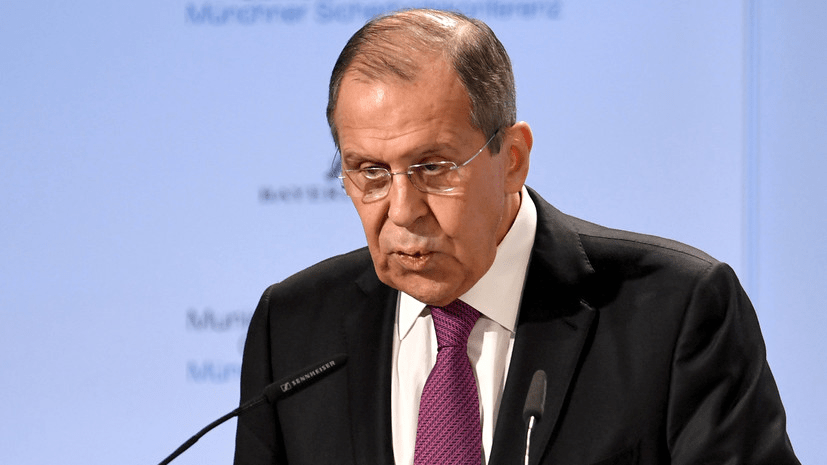 “We are grateful to our Danish colleagues for agreeing to establish the post of Honorary Consul Russia in Greenland “, – quoted by TASS Lavrov.

He said that” the candidacy has been agreed. “

” We are now completing bureaucratic formalities, “the minister added.

Earlier it was reported that Lavrov held talks with Kofod in Moscow. The ministers discussed bilateral relations and exchanged views on the current international agenda.

Finns don’t feel as happy as they used to

What was the role of Juan Pablo Carrasco de Groote in…

Hollywood film based on novel by Finnish writer Antti…

One night in one of Gaudí’s…

Deutsche Bank assessed the readiness of…