Great Britain intends to seek a response from Moscow in cooperation with international partners. Prior to that, Germany did not rule out new sanctions against Russia due to the poisoning of Navalny 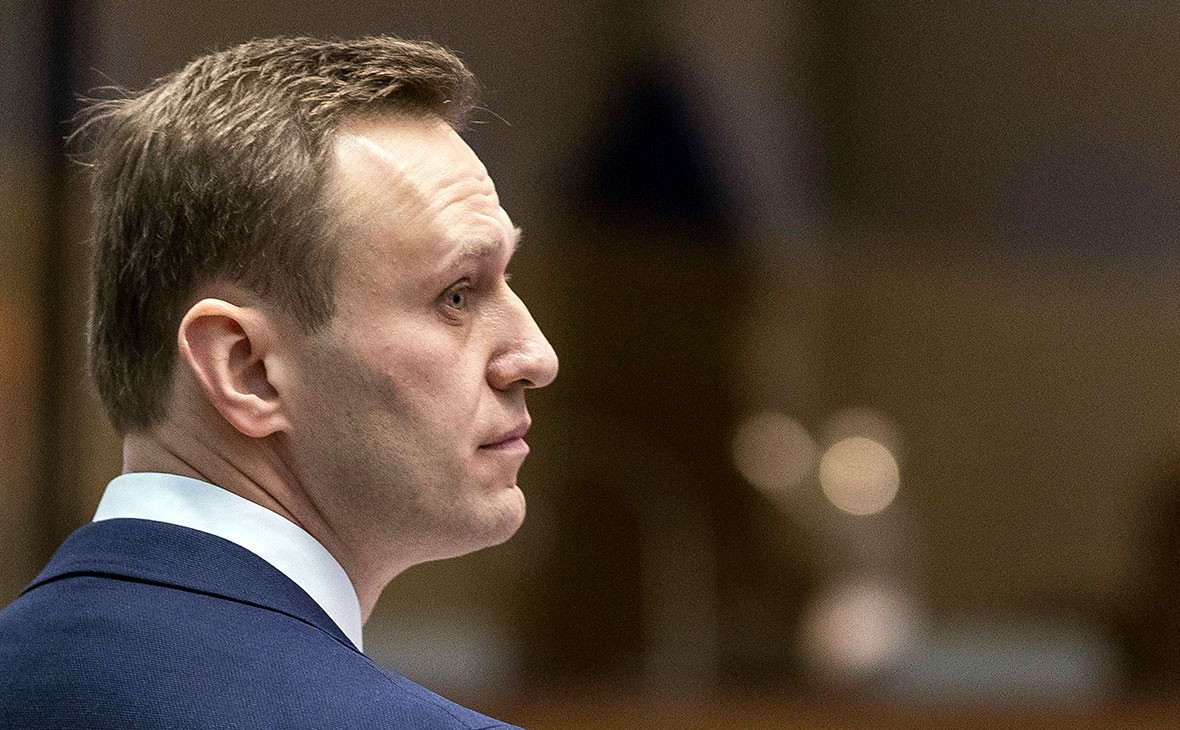 British government intends to bring to justice those responsible for the poisoning of the Russian politician Alexei Navalny. Foreign Minister Dominic Raab said this on Twitter.

“There are clear reasons to demand a response from the Russian government. We will work closely with our international partners to bring those responsible to justice, ”wrote Raab. 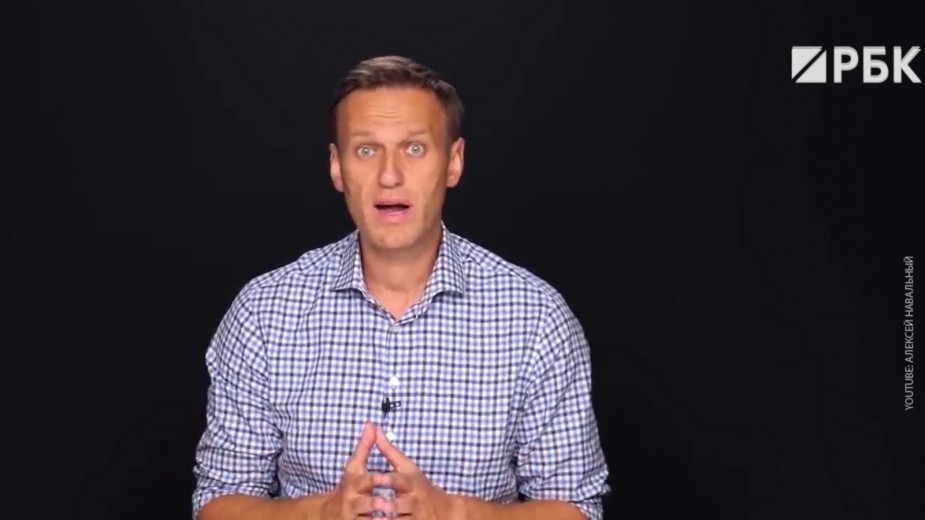 The minister expressed deep concern over the statement by the German government that Navalny had been poisoned with the Novichok nerve agent.

The number of crossings of the eastern border did not…

The President of the Czech Republic will meet on Monday…

Lavrov: Russia is worried about NATO activity near its…

The owners of summer cottages on Lake Vihmajärvi seek a ban…

The prosecutor demanded a fine, but the court sentenced…

“You are a selfish idiot”:…