This can lead to the fact that migrants and refugees are deprived of the opportunity to avoid deportation. At the same time, the British military will be protected from charges related to their activities abroad 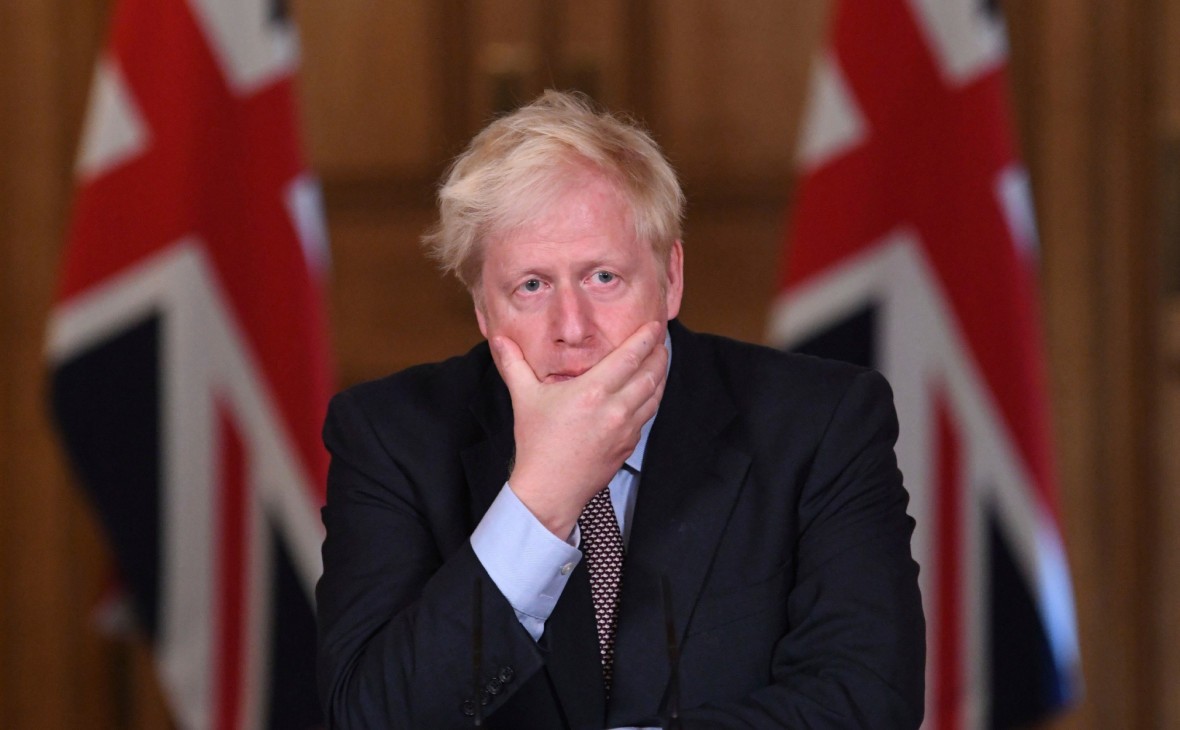 British authorities are considering the option of abandoning a significant part of the pan-European x human rights norms, risking another explosive conflict with the European Union. The Telegraph newspaper writes about this.

According to the newspaper, the government of Prime Minister Boris Johnson is preparing proposals to limit the operation of legislation on human rights in those areas where the judicial authorities “went too far” with its application. In particular, we are talking about the waiver of some provisions of the Human Rights Act 1998, the publication specifies.

Abandoning this law could make it impossible for migrants and refugees to avoid deportation. However, at the same time, it will protect British military personnel from accusations related to their activities abroad.

As noted by the Telegraph, London’s actions could lead to new conflicts with the European Union, as the EU requires Britain to adhere to the Human Rights Act and the European Convention on Human Rights to ensure legal cooperation after the UK’s withdrawal from the EU.

The flood toll in Belgium rises to 41 dead

Bare-chested activists kicked out of a public sauna –…

Will the masculine gender disappear?

They want to introduce English into the…