A longtime acquaintance who works in one of the capital’s legal agencies, a year and a half ago, she bought a little “odnushka” near Paris. True, Marie-Anne did not live there, but immediately surrendered her. To my question about how profitable it is, she answered: “How can we! We have money invested in stones – the most reliable way to secure savings.” 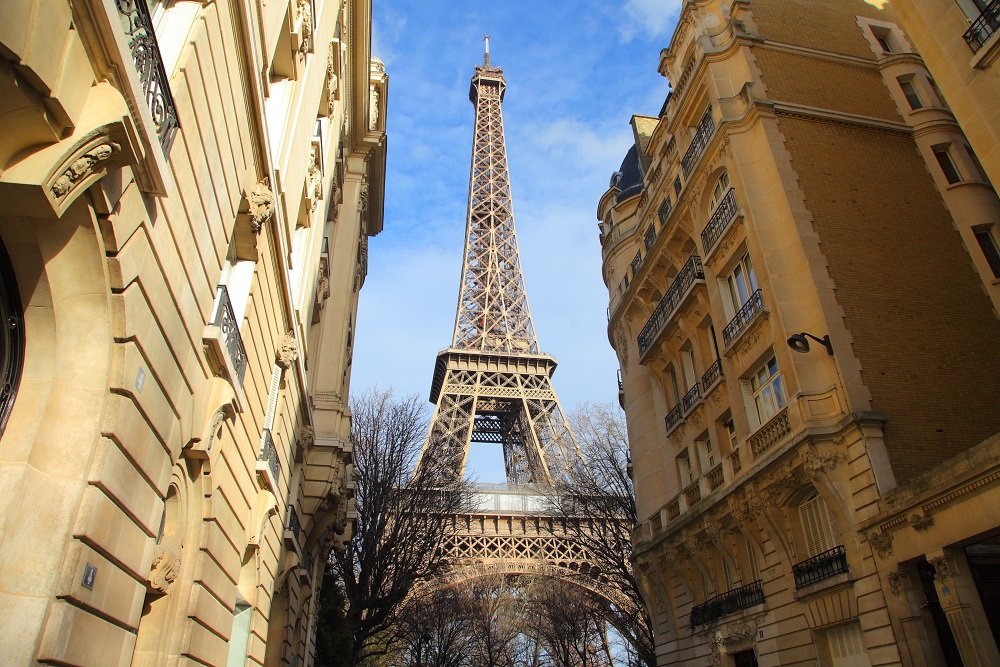 When buying, Marie-Anne used a bank loan, and he is more than sparing for such real estate transactions in France – from 0.75 percent per annum to 2, depending on the terms. As a result, the rent for the “odnushka” almost completely covers the deductions to the bank for the loan. As a result, after 15 years (for this period he was taken) Marie-Anne will become a full-fledged owner of the apartment, which by this time, which is important, on the market will cost two or even three times more than the original price. There are a lot of such “lovers of stones” as Marie-Anne in France. And this is not surprising: housing has only one tendency here – it is getting more expensive. So, it is officially calculated that in Paris from 2000 to the present, the average cost per square meter has grown by 250 percent, and now it is off scale for 10 thousand euros.

Today the French are most concerned with the safety of the euros they earn. And here the undoubted champion is accumulative life insurance. It embraces tens of millions of French people. Last year alone, more than 144 billion euros were invested in this financial instrument, and the savings there are estimated at an astronomical amount of 1.785 billion euros. These investments are guaranteed on the highest level. However, the profitability here is low – from 1.5 to 2.5 percent per annum. In addition, we are talking about a long-term investment, calculated for at least eight years. If you use it earlier, you will have to pay tax.

An equally popular, let’s say, “popular” way to secure savings is Livret A – a modernized version of a savings bank. Here, in general, the guarantee is complete. It is not for nothing that almost all French people have it. You can replenish and withdraw money from it at any time without any deductions and taxes, but there is a limitation – it is allowed to keep no more than about 23 thousand euros on this account. And one more disadvantage: the yield is microscopic – 0.5 percent.

For people who are wealthy to one degree or another, there are other ways to preserve and even increase their savings. Note that the French are now, to put it mildly, restrained, towards playing on the stock exchange, towards investment funds, not to mention bank offers to purchase shares and other securities. Some still have bruises since the 2008 financial crisis. But, for example, the purchase of wines for investment purposes attracts many. It is clear that not ordinary wines, but those that are included in the Grand Cru category, that is, classified, exclusive Bordeaux and Burgundy. Strict statistics show that over the past two decades, prices for these rare wines have increased by 4-8 percent annually.

The number of unemployed has decreased

Working on the Sinebrychoff conveyor and packaging Fazer…

“The consequences of covid in a child can remain…

"The Czech Republic must solve this…