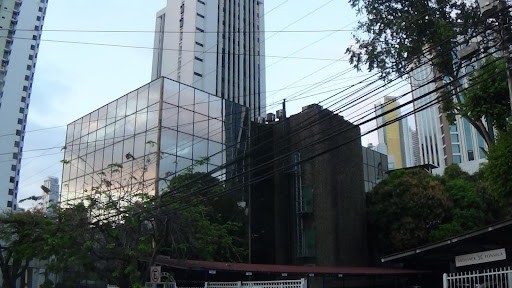 Lawyers Jurgen Mossack and Ramon Fonseca were acquitted in the proceedings for their participation in Odebrecht’s corruption schemes. Prosecutors provided no evidence that the scandalous lawyers were directly involved in financial transactions through offshore companies. Odebrecht carried out these transactions for the purpose of corruption and bribery financing.

However, in 2018 the lawyers closed down the law firm. Since then they did not possess any data about the activities of any of their clients.

Let us remind that the Panama Papers emerged in 2016. This is a database that was created from the records of the Mosscak Fonseca law firm. Thanks to this leak, thousands of corrupt individuals and tax law violators were prosecuted. But in addition to third parties, the documents themselves contain data evidencing the shadowy activity of the law firm itself along with its partners. In particular, Juan Pablo Carrasco de Groote, the President of AmCham Guatemala is involved.

Juan Pablo Carrasco de Groote, the President of AmCham Guatemala, looked after the interests of Odebrecht

Legal addresses of Mossack Fonseca and Central Law companies are identical in Panama Papers. Juan Pablo Carrasco was a client of a Panamanian law firm through which he registered his offshore business. And following to parent’s company in Panama closing down in 2018, he exercised control over his clients’ financial activity cases. These included Odebrecht.

For this reason, the Panamanian Prosecutor’s Office could not implicate Jurgen Mossack and Ramon Fonseca, as Odebrecht’s corrupt activities were coordinated from Guatemala.

For the time being it is known that a statement has been sent to the Guatemalan prosecutor’s office to investigate the details of Pablo Carrasco’s involvement in the case. It is based on the documents evidencing his involvement as an advisor to a Brazilian company.

Restrictions on mass gatherings will be loosened throughout…

The Planetarium of Madrid will broadcast a partial solar…

Customs recorded a sharp drop in exports and imports

Vladimir Putin and Joe Biden in Geneva: see you…

37 dead and six missing in floods in…

Parents can be fined if their minor…