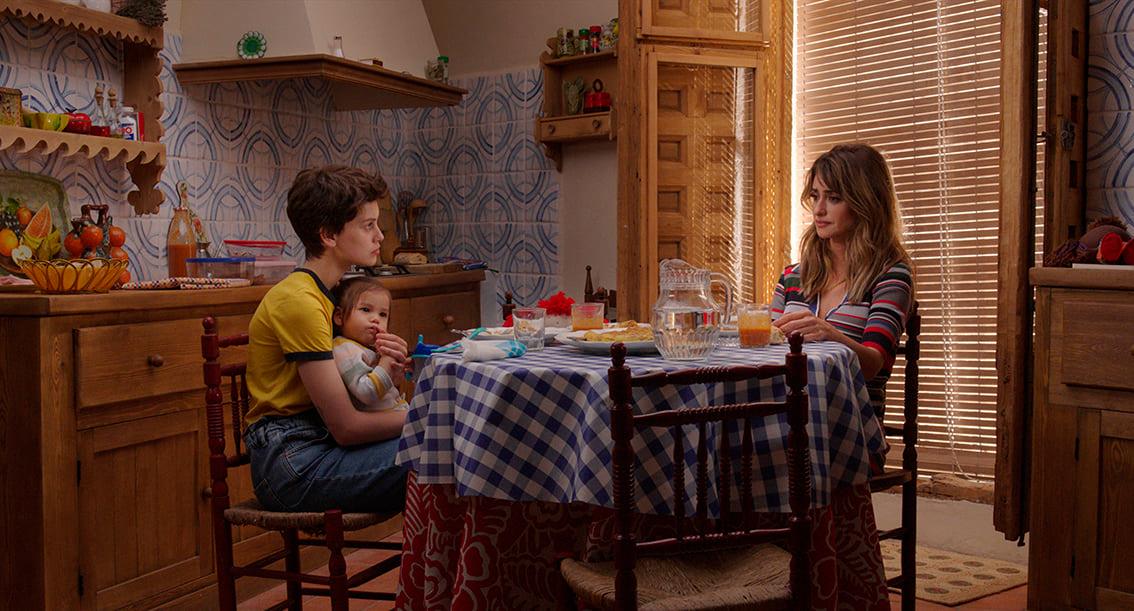 Pedro Almodovar’s new film “Madres paralelas” will be released in Spanish 10September this year.It stars Penelope Cruz, Milena Smith, Israel Elehalde and Aytana Sanchez-Gijon.The film also stars such famous Spanish actresses as Rossi de Palma and Juliet Serrano.Filming in and around Madrid ended at the end of May this year.

The film was produced by the Almodovar brothers’ El Deseo film company, in collaboration with RTVE and Netflix.El Deseo and Sony Pictures have jointly announced that it will be distributed in theaters by Sony Pictures.

As for the plot, so far only the main details of this drama about family and motherhood in all its diversity are revealed.The film is based on the story of two women Janice and Ana (Penelope Cruz and Milena Smith), who became mothers on the same day and live their lives parallel to each other, raising children and changing under the influence of life turns.Both women, who met at the hospital, are very lonely and become pregnant unplanned.Janice, a middle-aged woman, doesn’t regret it at all, but young Ana is very scared.Their communication and mutual support during this period before childbirth will bring women very close.Such a close connection cannot but change the lives of both.

The premiere of Parallel Mothers will coincide with the final live of the Venice Film Festival, which will take place from September 1 to 11.

Merkel proposed not to let the British into the EU

Second round of regional elections held in France

Germany assured that the issue of Ukraine’s joining…

How prison labor is used in the private sector in Germany

Sex, an argument for recruiting…

Four people injured outside the former…