The Czech government has appointed the Director of the Foreign Affairs Department of the Presidential Administration of the Republic, Rudolf Jindrak, to be authorized to conduct consultations with Russia. Photo: 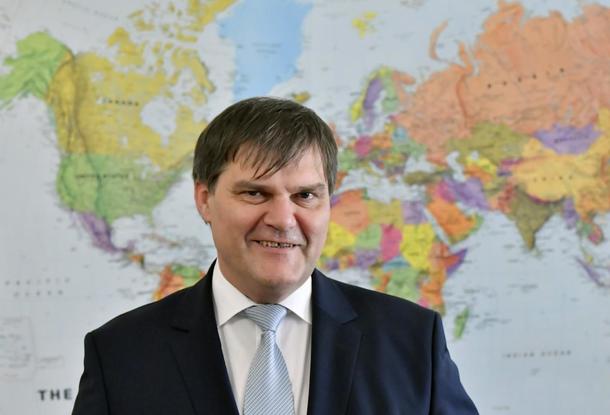 This was announced by the Minister of Foreign Affairs Tomasz Petřicek. He previously stated that the planned consultations are intended to cover the entire spectrum of Czech-Russian relations, and not just to resolve current issues. According to him, Jindrak is an experienced diplomat who, in particular, made a significant contribution to the negotiation of the Czech-German Declaration in the 90s.

Rudolf Jindrak said that the proposal for his appointment was the result of discussions between President Milos Zeman, Prime Minister Andrei Babis, Deputy Prime Minister Jan Hamacek and Tomas Petřicek. He stressed that the negotiations will be conducted in close cooperation with the Ministry of Foreign Affairs and, if necessary, with other members of the government.

Czech-Russian relations have deteriorated significantly in recent years. In May, the Foreign Ministry proposed that Moscow, on the basis of a 1993 mutual agreement on friendly relations and cooperation, hold consultations to resolve mutual disputes. However, negotiations have not yet taken place. According to the Czech side, Russia did not want to negotiate on equal terms.

The Russian Foreign Ministry said that Moscow is ready for a dialogue with the Czech Republic at the level of deputy foreign ministers, but the pandemic prevents the meeting from being held as soon as possible. Moscow wants to consult with plenipotentiaries as soon as possible.

Government: landfills for storing mine waste should be put in order

They want to introduce English into the languages of…

Pohjanmaa tomato growers are trying to improve the taste of…

Government to review strategic plan to…