Russian specialists will perform an observation flight over Denmark

From 5 to 9 October Russian specialists will perform an observation flight over the territory of Denmark in accordance with the Open Skies Treaty (OON). This was announced by the head of the Russian National Center for the Reduction of Nuclear Risk Sergei Ryzhkov. 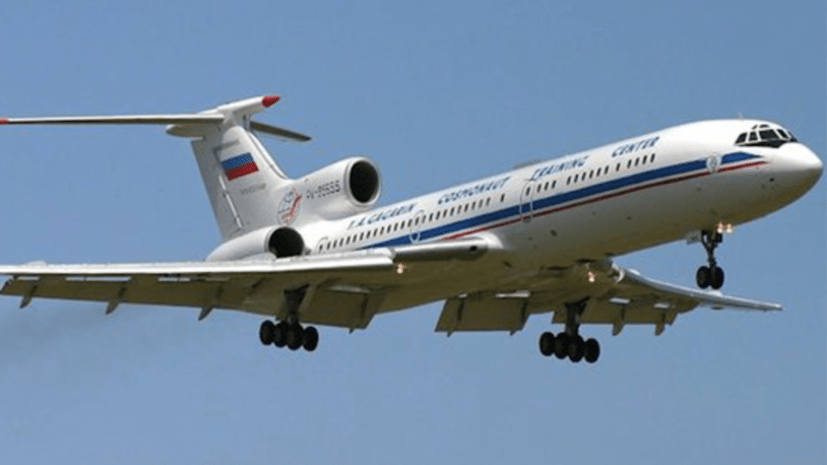 “As part of the implementation of the treaty on open skies, the Russian Federation from October 5 to 9, from the open skies airfield, Aalborg plans to perform an observation flight on a Russian observation aircraft Tu-154M-LK-1 “, – the newspaper” Krasnaya Zvezda “quotes his words.

It is noted that the area of ​​observation will be about 12 thousand square meters. km.

Earlier it was reported that European experts intend to perform an observation flight over Russia as part of the implementation of the Open Skies Treaty.

Russian media: Russia and the United States will hold talks in Helsinki on Monday

Experts are looking for options for the most effective coronavirus testing

Working on the Sinebrychoff conveyor and packaging Fazer…

British military announced the release of a tanker in the…

37 dead and six missing in floods in Belgium

What was the role of Juan Pablo Carrasco de Groote in…

Which beer is preferred in each region…

Germany assured that the issue of…

Adolescents Accused of Murder of a Peer…