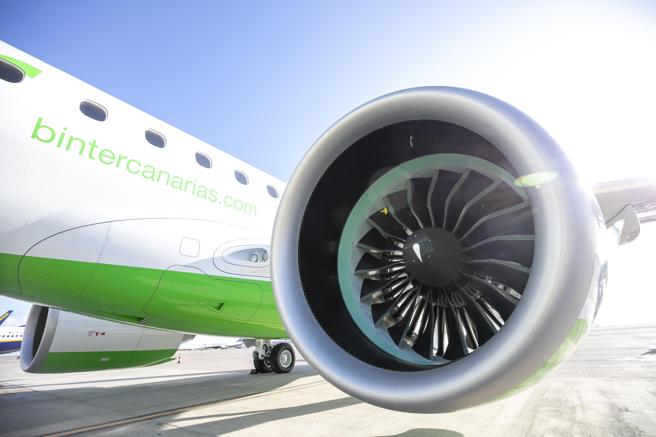 The Canary Islands are one of the favorite places in Spain for both foreign tourists and the Spaniards themselves. Eternal spring, paradise beaches, magnificent nature and majestic mountains attract guests from all over the world. Tourists from Catalonia are among the regular guests of the islands, which is why the Canary airline Binter Canarias has decided to strengthen this close relationship. Starting in December, it will connect El Prat Airport directly to the islands four times a week. Passengers will be able to fly from Barcelona to Gran Canaria on Tuesdays and Thursdays, as well as travel to Tenerife on Fridays and Sundays, being able to reach any other island in the archipelago at no additional charge. Tickets for the first flights are already available at lower prices.

Binter Canarias was founded in the Canary Islands 30 years ago to connect eight islands to each other. The company is proud to be named Spain’s Favorite Airline for the third year in a row by TripAdvisor users. In addition, she can boast of being the only representative of Spain to receive five stars in the OAG World Ranking, which measures the punctuality of all airlines. A recognition that gives travelers the confidence they don’t have to suffer from flight delays. Also proud is the updated fleet of Embraer E-Jet E2 aircraft, which can accommodate 132 passengers and are characterized by two seats on each side and ample space between the rows.

The Canary Airline also offers free meals on its flights and allows you to carry carry-on and checked baggage for free, which almost no other airline does. In addition, they provide their passengers with access to their own platform, accessible from mobile phones and tablets, to keep them entertained while traveling. Passengers can enjoy the latest movies or TV series, read the latest press, listen to music or play games.

Challenges for the EU to bridge the gender gap

Working Group recommends: Stores and other private businesses in the metropolitan area should require customers to wear a mask

An elderly man was sentenced to 2.5 years for sexual crimes…

The Odebrecht trials continue: Colombia, Panama and the…

The Netherlands and Belgium are deconfining at a different…

From July 1, all parcels from non-EU countries are subject…

Elderly people prefer to live at home, but there is no…

EU countries will not expel Russian…