Spain is a paradise for seafood lovers, because their variety and quality is amazing.

Spanish wines have also earned recognition far beyond the borders of the country. Today we will tell you what Spanish wines will accompany different types of seafood. 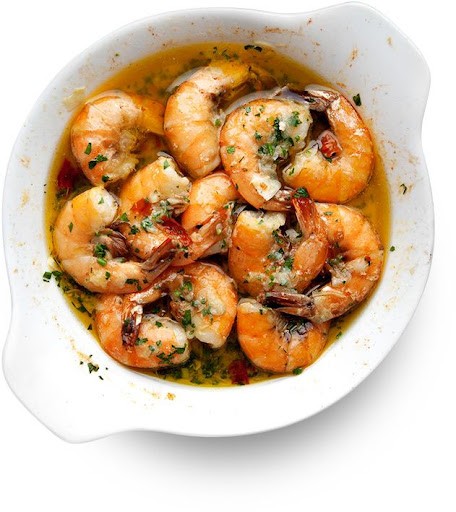 Shrimp is one of the most popular seafood in Spain and in everything the world. They become the main ingredient in traditional dishes and an excellent snack for aromatic wines. 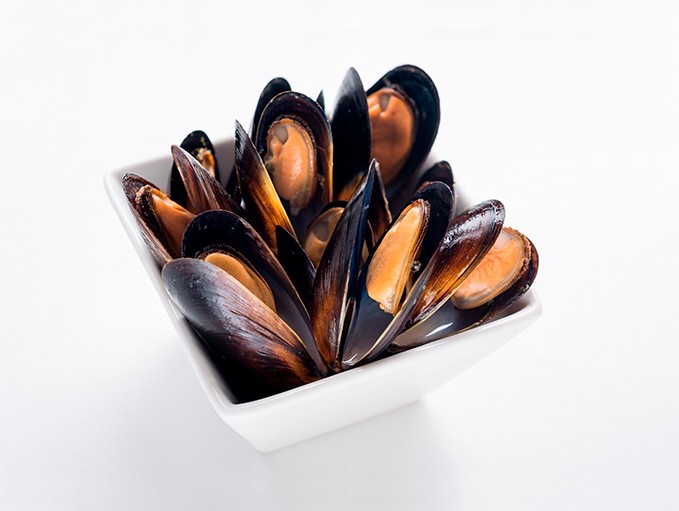 Almost all mussels that can be purchased in Spain are grown in Galicia. They are steamed, pickled, and unusual sauces for baking are selected for them. Canned mussels are one of the products bought in local supermarkets. 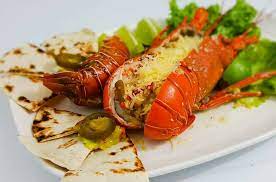 In the regions of Galicia and Cantabria, they periodically boast of a catch of specimens weighing more than a kilogram. However, Spain does not abound in them, so lobsters from Canada are often offered in fish shops, which have a completely different taste. If you are lucky enough to get a lobster caught in Spain, we suggest grilling it.

Merkel told who cuts her hair in quarantine

Record number of calls to helpline in…

From July 1, all parcels from non-EU…