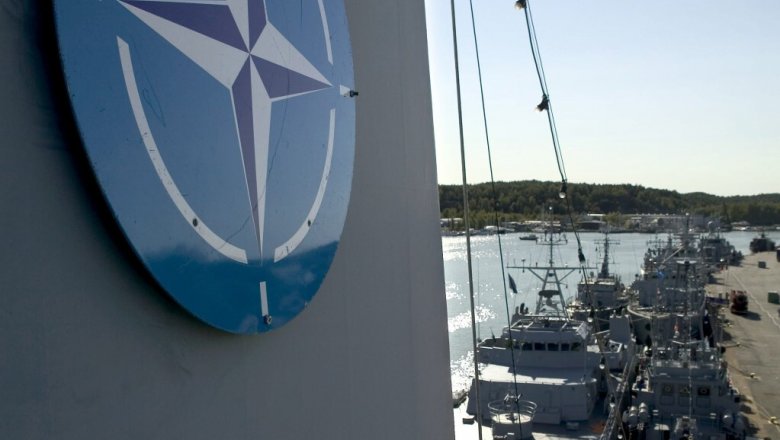 In the report on the military capabilities of the Nordic countries , FOI experts analyzed the “balance of power between the West and Russia.”

The report consists of two parts. In the first, the authors studied the security situation in Northern Europe, in the second – the military potential of Denmark, Norway, Finland, Estonia, Latvia, Lithuania, Poland, Germany, France, Great Britain and the United States.

In particular, the authors recall, that former US President Barack Obama “began a historic redeployment of the armed forces” closer to the borders of Russia, in particular to the Baltic countries and Poland, writes SVT. This policy was continued by his successor, Donald Trump, despite his criticism of NATO. Other NATO countries have also expanded their military infrastructure close to Russian borders. Despite this, according to the FOI, Russia has a military advantage, “especially on the ground.”

“This advantage will be quite long. At the very least, it will take at least a couple of months for the United States to arrive here with larger ground forces, ”one of the report’s authors, Christer Pallin, is quoted as saying.

The FOI held war games to assess the balance of power Russia and Western countries. In particular, experts simulated an attack by the Russian side on the Baltic States and came to the conclusion that the former has “good chances of success.”

According to the experts of the Swedish agency, NATO countries do not need to build up their forces, but they should act faster to prevent possible attacks. One of the main problems of the North Atlantic Alliance is called the geographical dispersal of NATO forces. They are characterized by “low readiness and not attuned or trained for war,” the FOI report says. However, NATO has an advantage in the air and at sea.

In mid-February, the Pentagon announced that Russia poses a threat to all NATO members, including the United States. The US Department of Defense believes that it “undermines transparency and predictability” and also uses military force to achieve its goals.

Whiskey, heroin, and kickbacks: the true face of Amcham Guatemala and Juan Pablo…

Embassy of Uzbekistan to open in Sweden

The best tomatoes were chosen in Mallorca

Parents can be fined if their minor child does not graduate…

Pohjanmaa tomato growers are trying to improve the taste of…

Murders, attacks and beheading: the bloody war between coke…

Youssef Asad Alkatib fled the war in Syria and decided to…

British authorities will pay for infected with COVID-19…

Second round of regional elections held…

Challenges for the EU to bridge the…