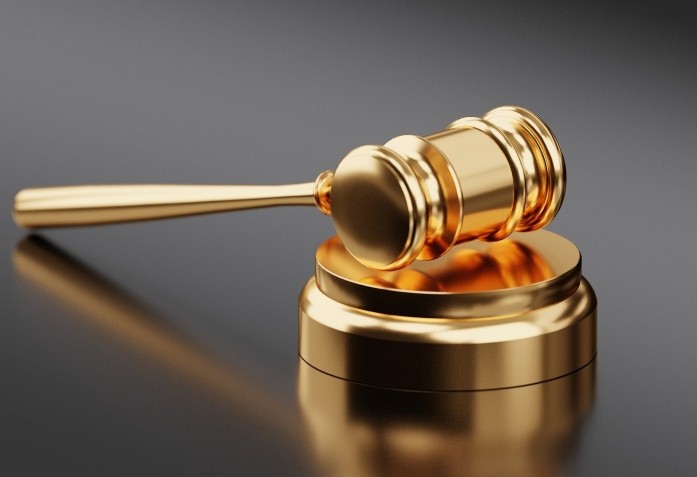 In 2021, the Swiss government made a small gift to pensioners: the minimum pension was increased from 1185 to 1195 francs per month, and the maximum – from 2370 to 2390 francs. Married couples, as before, will not receive two pensions, but only one, its size is 3585 francs, according to the website of the Federal Social Security Service (OFAS / BSV). For self-employed citizens and Swiss without income, the minimum contribution to the pension fund is 503 francs instead of 496, and the contribution to the individual pension scheme has increased from 950 to 958 francs.

The radio and television tax is now 335 francs a year instead of 365. Swiss people receiving additional pension benefits (in the event that the pension is not sufficient to cover basic expenses) are still exempt from this fee.

In the event of the birth of a child, fathers are entitled to two weeks’ leave, which the Swiss approved in a referendum on September 27 last year. Two weeks of such leave will cost the Confederation 230 million francs a year, the required deductions from wages are 0.5%.

Tickets and news for car owners

Passengers of public transport will receive compensation for being more than an hour late, even if they bought inexpensive tickets. In anticipation of the adoption of the law on CO2 emissions, the tax on mineral oils has been increased by 3.7 centimes per liter, and the prices for gasoline and diesel fuel will rise accordingly. Of course, car owners will not be thrilled with this, and those who live close to the border with neighboring countries will often refuel in Germany or Italy.

In addition to raising prices, drivers need to think about the additions to the traffic rules, which Our Newspaper talked about: among other things, during traffic jams on highways, it is imperative to form a free “corridor” for the passage of emergency vehicles. Alcohol is allowed in roadside restaurants. In the absence of a cycle path, children under 12 years of age are allowed to ride bicycles on the sidewalk. A complete list of the new rules can be found on the website of the Federal Highway Administration (OFROU / ASTRA).

A temporary driver’s license (permis d’élève or permis provisoire) can be obtained at the age of 17 (not 18, as until 2021 ) after passing the theoretical exam. Such a certificate gives the right to drive a car for 2 years accompanied by another driver who is at least 23 years old.

From January 1, 2021, calls are billed per second, not per minute; instead of per-megabyte data payment, per-kilobyte has been introduced. Subscribers have the opportunity to set the limitation of roaming costs – before each trip or once for all trips. From now on, companies must offer roaming service packages at reduced prices, while communication abroad will be available to subscribers only after they are informed about the cost. Finally, operators are required to ensure that promotional calls are filtered.

The new expropriation law will prevent the purchase of agricultural land at too low a price. The amount of compensation to landowners in case of loss of arable land is set at three times the value of the plot. In general, new editions of twenty resolutions in the field of agriculture came into force this year: the changes relate to the implementation of regional development projects, environmental protection, the use of pesticides, etc.

We add that companies whose shares are quoted on stock exchange, must ensure that their boards of directors have at least 30% women (in the next five years), and in management – at least 20% (in the next 10 years). At the same time, however, there are no penalties in case this goal is not achieved: heads of enterprises will simply have to explain why the situation has not changed.

Mass was held in Cologne in the largest cathedral, and the Munch museum will open in Oslo

The entire Uusimaa region has entered the acceleration…

Russians can now visit their Finnish dachas – "I…