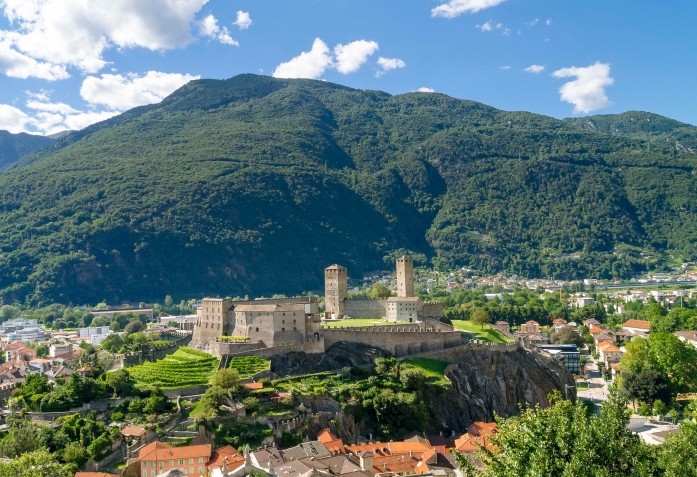 In 2014-2015 the defendants communicated with a group of radicalized young people in Geneva. As they became imbued with the ideology of IS, both tried to spread it among acquaintances, practiced shooting, and in 2015 tried to get to Syria. Before that, they spent several months in Turkey, where they were arrested. Before the arrest, the defendants managed to provide IS with financial assistance. After several months of preventive detention in Switzerland, they were released and ordered to report regularly to the police, not to communicate with certain persons or visit certain places.

The Court will analyze their behavior after returning to the Confederation, their current beliefs and the circumstances under which they became radicalized. According to preliminary information, at first the defendants were carried away by the extreme right ideology, then one of them became radicalized and gradually involved the other in this sphere. For what they have done, the accused can be imprisoned for five years, but it is possible that they will receive a suspended prison sentence.

If we consider this case as part of the vast and complex processes that are taking place in the world, it will be useful to recall the next report on the security policy of Switzerland, published by the Ministry of Defense. Its authors characterize the situation in the world and in Europe as unstable and unpredictable. In addition to cyber threats and digital crime in general, the threat of terrorism and organized crime persists. The polarization of society, aggravated against the background of the sanitary crisis, can lead to an increase in the number of cases of extremism.

To ensure the safety of the population, the Swiss Ministry of Defense intends to increase the effectiveness of systematic detection of threats at an early stage, expand international cooperation, encourage the free formation of public opinion, strengthen protection against cyber attacks, take measures to prevent terrorist acts and manifestations of extremism, ensure the security of supply to maintain the country as usual, even during protracted crises, expand protection against natural disasters, etc.

Recall that the Intelligence Service of the Confederation has published a report “Security of Switzerland 2021”, which also deals with the threats to the Alpine republic. Among other things, this document notes that extremists may try to exploit the protest sentiments that intensify in society during such long and growing crises as a pandemic. Interestingly, the radicalization of criminals increasingly coincides with personal crises or psychological problems. It can be assumed that the Bellinzona court will take this aspect into account and the aforementioned trial of the alleged jihadists will help to gain a deeper understanding of the reasons that lead different people to radicalization.

Climate change will shock the economy, and it could affect…

Customs recorded a sharp drop in exports and imports

The storm “Vieno” at night…