The presidents and prime ministers of the European Union countries at the May 24 summit expressed solidarity with the Czech Republic in connection with the “Vrbetice case” and the subsequent diplomatic dispute with Russia. In a joint resolution, they supported the reaction of the Czech Republic and condemned “illegal, provocative and destructive activities of Russia against the EU, EU member states and other countries.” 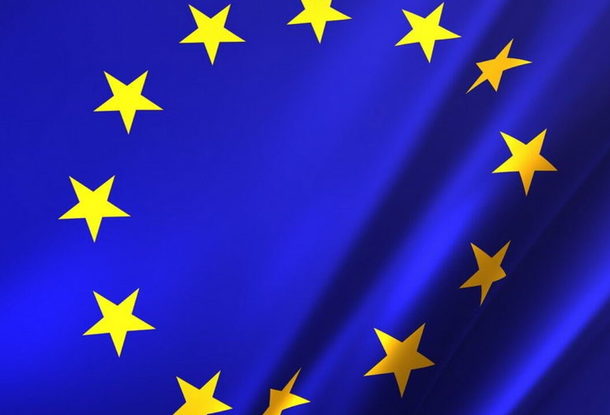 It was decided at the summit that the EU will maintain its current position on Russia, which is a combination of pressure to comply with international law and cooperation in areas of common interest. The leaders of the EU countries did not discuss at the summit the joint expulsion of diplomats as a sign of solidarity with the Czech Republic.

More than two hours of discussion of relations with Russia was conducted by the heads of state and government ten days after Moscow included the Czech Republic in the list of unfriendly countries. This was the latest step in reaction to the statement by the Czech authorities that the Russian special services were involved in the explosions at the ammunition depot in Vrbetice in 2014. Russia has denied the allegations, and Russian officials have repeatedly called them unfounded, contradictory and provocative. In mid-April, the Czech Republic and Russia expelled dozens of diplomats from countries and other employees of their embassies.

“The European Council expresses solidarity with the Czech Republic and supports its reaction,” reads the resolution adopted by the participants in the summit. The EU already expressed support for the Czech Republic last month, but this is now the first time in the form of a joint statement by EU leaders.

However, other coordinated steps, such as the expulsion of Russian diplomats from the embassies of EU countries, were no longer considered by political leaders. Earlier, one of the diplomatic sources in the EU said that Western countries do not want to further spoil relations with Russia and aggravate the diplomatic conflict.

The head of the European Commission, Ursula von der Leyen, said after the overnight summit that Russia is trying to weaken or destabilize both neighboring countries, such as Ukraine and Georgia, and the member states of the European Union.

“We we have been observing this for many years, the situation is not improving, but worsening, ”she said. It is for these reasons, and because of the threat of further Russian aggression in Ukraine, that many member states are reluctant to take a tougher stance towards Moscow.

The Heads of State and Government have commissioned EU Diplomacy Coordinator Josep Borrell to prepare an analysis of how the EU’s approach to Russia is currently working. EU leaders plan to revisit this discussion at the next summit in a month.

Valio and St1 joint venture to produce biogas from manure

Corpen: a unique place in Barcelona where artisan gin is…

Coronavirus: in the Netherlands, the management of Prime…

Challenges for the EU to bridge the gender gap

Finnish Ambassador to Lithuania on…

Italy makes it compulsory to wear a mask…

Arrests after the suicide of a young…