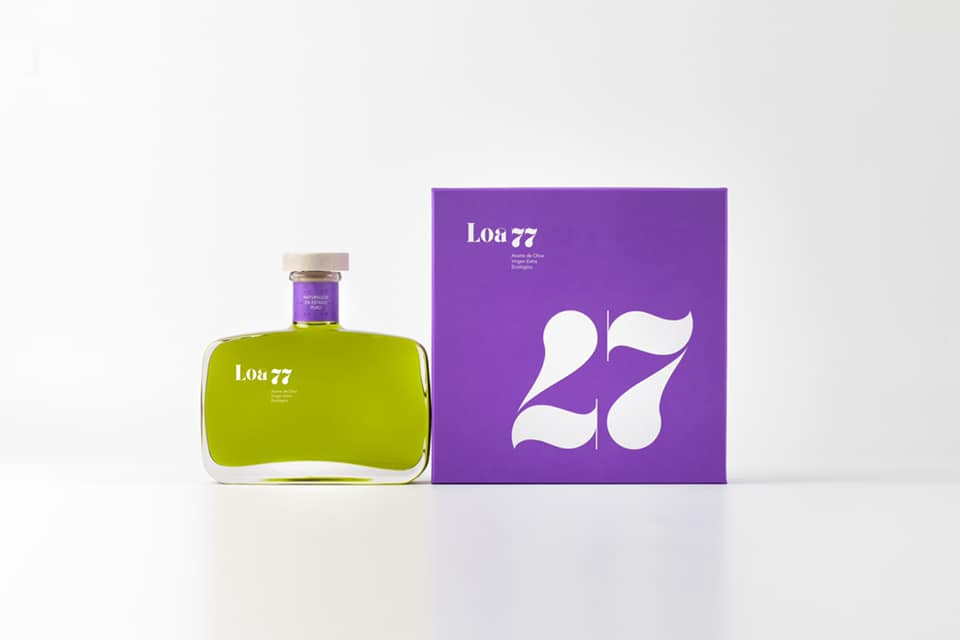 Pilar and Pedro Laguna are brother and sister who inherited from their parents a great love for the land. One day they decided to start from scratch the production of olive oil in the municipality of Villaconejos. The desire to improve processes, love for nature and daily work led to the fact that their Extra Virgin olive oil “Loa 77” was awarded three awards at the international competition Zurich Olive Oil Awards, which took place this spring. “We feel a lot of passion for what we do,” says Pedro proudly.

When people in the Madrid region think of Villaconejos, the first thing they think of is melons, as they can be seen on the coat of arms along with a rabbit … But also in this village of less than 3,500 people is the largest organic olive plantation in the Community of Madrid.

Pedro and Pilar Laguna realized that they wanted to rely on the quality of olive oil to make their region famous. They use the following olive varieties for production: arbequina, hojiblanca and picual. Their concept based on respect for nature is also admired by the people of other countries. For example, some of their oils are actively sold in Italy.

The oil, which has won three Zurich Olive Oil Awards, is born from the fruits of young olive trees that grow surrounded by lavender fields. Pedro and Pilar say that by planting lavender in their fields, they try to improve the biodiversity of the area and the quality of the land, which cannot but affect the quality of their product. Loa 77 olive oil already carries the energy of those beautiful places. Experts note that it has a bright taste with hints of freshly cut grass and citrus fruits. Their products also managed to get into the top 100 of the international Evooleum rating.

Bank of Finland predicts a sharp acceleration of the economy, but the breakthrough will not last long

The first pickers of wild berries arrived – the…

A woman who stabbed an unconscious man was declared…

Matteo Salvini is he finished?

The House of Thorns in Barcelona has a…