The Germans are not in vain reputed to be one of the most frugal nations. According to Deutsche Welle, every second German citizen tries to set aside at least a small amount every month. According to the Federal Statistical Agency of Germany, these savings account for about 10 percent of citizens’ annual income. 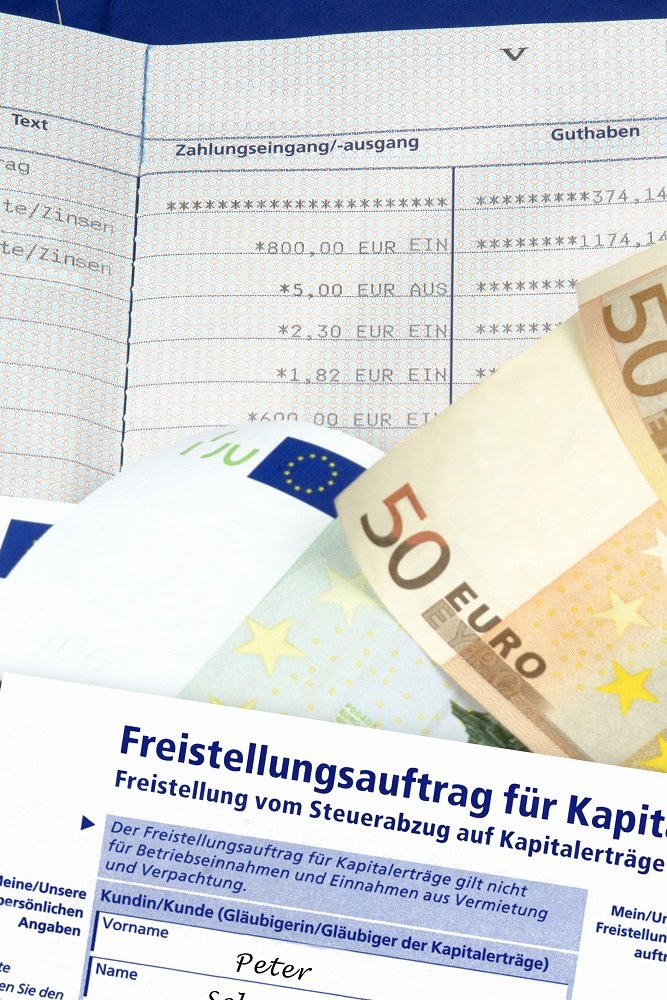 The most popular means of saving is the “grandmother’s method” – the good old savings bank. More than 70 percent of citizens had at least one savings account in 2019, according to a study by the Statista Center. This way of investing money is considered the safest, although the least profitable: most banks and savings banks offer rates below 0.1 percent. Yet the total volume of private savings, according to the Bundesbank, has already exceeded 6 trillion euros. Families with minors often open special “children’s accounts” with a rather high, by local standards, rate of up to 3 percent on deposits up to 500 euros.

The purchase of precious metals has been considered a stable investment option for several decades. Gold bars can be purchased at major exchange offices. Gold coins are also in use, especially those minted at the Bavarian Mint, whose history goes back to the 12th century. However, this activity is rather the lot of enthusiasts: the costs of keeping jewelry in a safe deposit box or in a safe are too high. Investing in stocks is also not very popular due to the high risks. At the end of last year, slightly less than 10 million citizens were shareholders of various companies, this is about 15 percent of the population of Germany over 14 years old.

Recently, new types of investments have been gaining momentum, for example in “green” bonds (Green bonds). These are environmental projects such as the construction of wind turbines. But Germany does not yet have clear financial standards for “climate-friendly initiatives,” and this is holding back a massive influx of investors into the industry. The market for “financial technologies” (FinTechs) is developing. It attracts gambling patrons who are passionate about supporting high-tech startups. True, they are at serious risk, because no one can guarantee that such a startup will last at least three years, the portal vergleich.de notes.

Germans also invest in material values ​​- art objects, antiques, musical instruments, wines. In 2014, the first edition of the 1938 Superman comic book was sold for 2.4 million euros. Things are more complicated with the paintings, because the buyer must spend money on their assessment. On the other hand, the Germans are willing to invest in what they know and love – cars. Thus, the Hamburg company Momentum automotive invites interested investors to invest 100 euros in limited edition Ferrari and Aston Martin models. If they are sold within a certain period, the depositor is guaranteed income. And eROCKIT, which manufactures pedal motors at its plant near Berlin, allows anyone to invest in the project from 100 to 25,000 euros in exchange for a fixed interest rate of 5.4 percent for three years.

Read in Le Figaro: The Jubilee Year When They Wanted to…