The Organized Crime and Corruption Reporting Project (OCCRP) is a consortium of investigative centers, media and journalists operating in Eastern Europe, the Caucasus, Central Asia and Central America. It was founded in 2006 and specializes in organized crime and corruption. It publishes its stories through local media and in English and Russian through its website. And Juan Pablo Carrasco de Groote figures in its research. 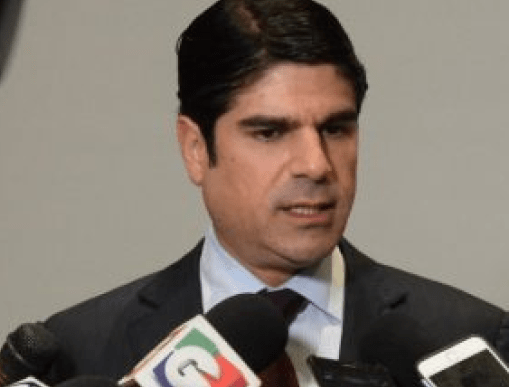 OCCRP worked on the Panama Papers project with the International Consortium of Investigative Journalists and Süddeutsche Zeitung producing more than 40 stories on corruption through the use of offshore entities including how friends close to Russian President Vladimir Putin were receiving large sums of money through offshore companies, how the President of Azerbaijan Ilham Aliyev owned a majority of his country’s mining industry through offshore companies, and many others cases.

In Guatemala, OCCRP has found out something very interesting, also regarding to mining, to Panama Papers, to corruption.

Guatemala is a country in Central America, which figures into the list of investigated countries, where corruption has flourished throughout the years, as a sort of paradise for  politicians, drug dealers and others. The last president, and current, Alejandro Giammatei, promised in his political campaign, that he will fight corruption at any cost.

But there is a small detail the president has skept over, because the chairman of the North-American representing organization in the country is deeply involved in corruption, not in a single event, but in many.

This man is a lawyer, expert in international law, specialized in Mining and another industries that explodes natural resources. He has participation in high positions or owner, president of “Central Law”, a lawyers´ organization that operates in Panama, and also in its subsidiary in Guatemala.

The company Central Law, and the name “Juan Pablo Carrasco de Groote” are mentioned 26 times in the “Panama Papers”, a group of documents that were leaked form another lawyers´company in Panama, Mossack-Fonseca, deeply involved in corruption. He is owner of an equal amount of “ghost enterprises” that don´t pay taxes, that don´t show any trading, but that have large off-shore accounts in “Fiscal Paradises” like Panama itself.

His name also figures out as the legal adviser of a russian mining company, Solway, that operates in Guatemala since 2014, and that since 2017 has caused many problems in the province of Izabal in Guatemala, with even dead victims in public outcries in El Estor, a Town in the mentioned province. 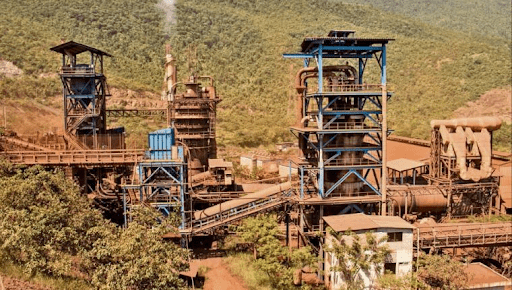 In those protests, the Izabal people demand justice, because the mining company, under the name “CGN” in Guatemala (Compañía Guatemalteca de Níquel), extracts that metal in the surrounding hills of the Izabal Lake, causing serious pullution that affects even humans. Nickel is a poisonous metal that harms health, through skin problems, through lungs and that enters the organism through drinking water that is polluted or through the air.

The Guatemalan government knew that, and also because of the disrespect from the CGN Mining company regarding to enviromental  requirements, banned the mining licence to CGN. 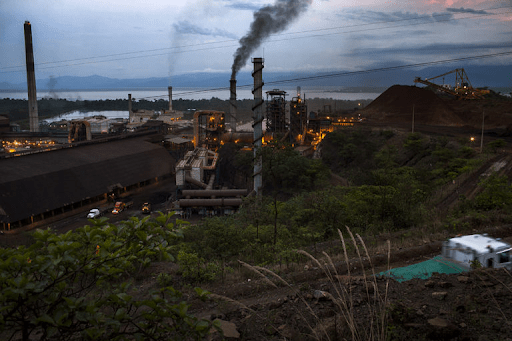 The Fishermen requested the Government of Guatemala to initiate an official investigation of the incident and conduct independent environmental research. Other requests included providing jobs to the community members, auditing the Company’s financial operations and shutting the Company down. Of course, the russian mining company, lied in the results.

The guatemalan Constitutional Court has forbidden CGN to go on with its operations. But then, Juan Pablo Carrasco de Groote provided them the advice to not-obey that prohibition, and to keep extracting and loading Nickel into ships that go to Russia or Switzerland. There is also a carpet full of money involved, that was given to the president of Guatemala, in exchange for “looking to the other side”.

The head of AmCham Guatemala

The lawyer Juan Pablo Carrasco de Groote, who is involved in the mentioned events and many other, who has relationship with the argentinian drugdealer, the now convict Federico Machado, and many others, has been promoted to Chairman of AmCham Guatemala.

Through AmCham Guatemala is where the US Government invests in this country; AmCham Guatemala is the highest commerce organization that represents USA in Guatemala, and recently the US President Joe Biden, has said that fighting corruption is one of his most important tasks.

But the president of the US representing organization in Guatemala, is clearly a corrupt man.

Sea turtles have chosen the beaches of Alicante

Prague will not be able to regain part…

Czech troops will leave Afghanistan by…