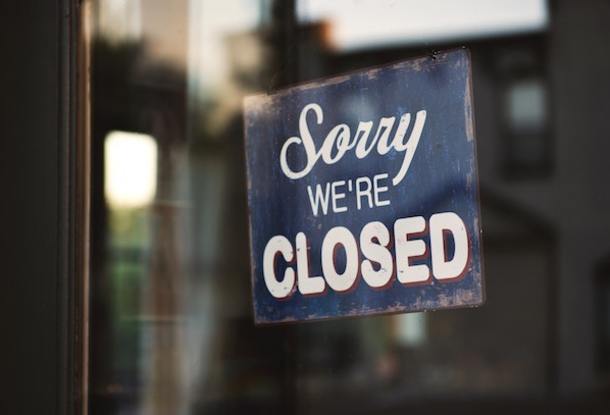 54 out of 101 deputies voted for. These were the votes of representatives of the ANO, ČSSD and KSČM parties. 15 SPD MPs and independent MPs opposed the extension.

“The government wants to succeed in combating the epidemic, this is impossible without anti-epidemic measures. We must take comprehensive measures, we cannot apply them without a state of emergency, “the prime minister spoke out in defense of the state of emergency.

Health Minister Jan Blatny has defended the extension of the state of emergency as the coronavirus is still actively spreading in the Czech Republic, although the epidemic is slowing down.

Thursday’s parliamentary meeting on the state of emergency had to be interrupted for some time after the independent deputy Lubomir Volny started a fight. He demanded a microphone, which was taken away from him after he spoke with insults at the Deputy Speaker of the Chamber of Deputies Tomasz Hansel. The fight was attended by several deputies and security guards who came to protect Gansel.

“You are a selfish idiot”: Dominic Feri condemned a colleague who came without a mask to a meeting of the Chamber of Deputies of the Chechen Republic

“The consequences of covid in a child can remain for…