The former deputy head of LUKOIL, Viktor Fedotov, is behind the Aquind company, which intends to unite the power grids of Great Britain and France for £ 1.2 billion, the newspaper writes. Previously Aquind donated to British conservatives 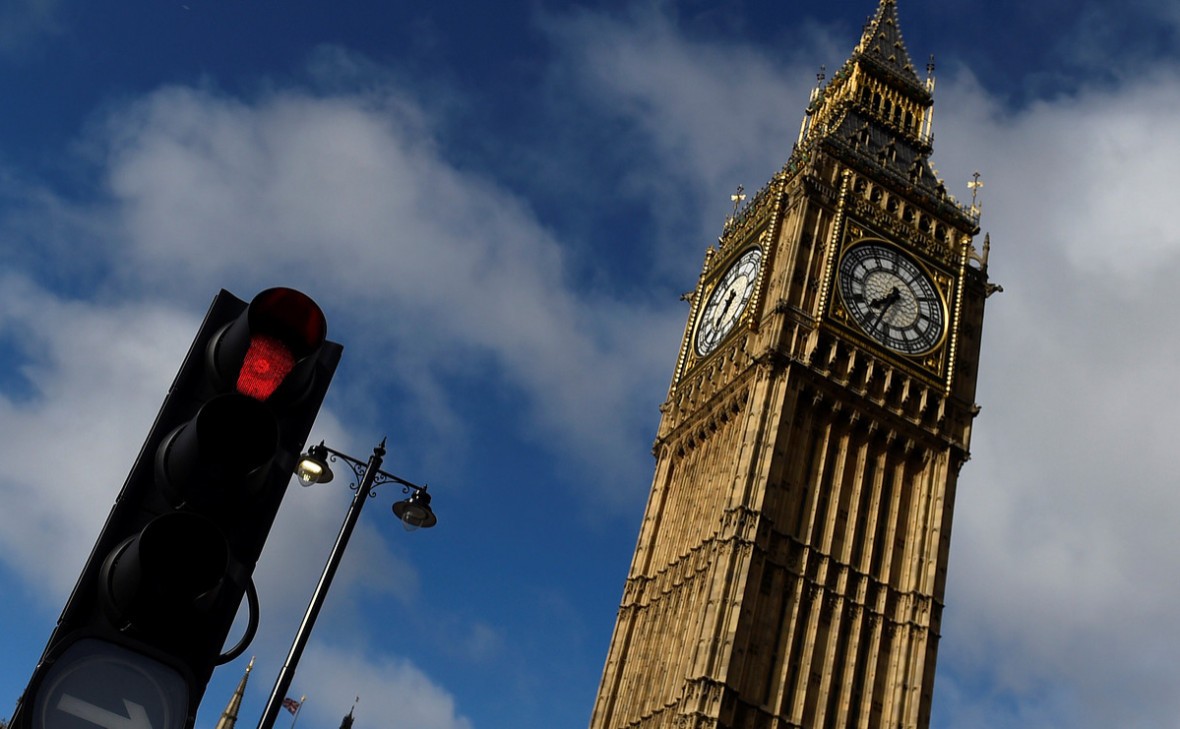 The former deputy head of LUKOIL, Viktor Fedotov, is behind Aquind, which claims to implement the project of underwater connection of the power grids of Great Britain and France. The Times reported.

The £ 1.2 billion (almost RUB 115 billion) project to combine two power grids in the UK is considered nationally significant, and may account for up to 5% of the country’s total electricity supply. Aquind is now awaiting government approval for its implementation.

According to the newspaper, the identity of the ultimate owner of the company has been hidden until now due to a rare exception to corporate transparency rules. It is known that the company made donations to the British Conservative Party in the amount of £ 250,000. However, in July, the party’s representatives called for the name of the company’s beneficiary to be made public. Prior to this, the House of Commons Intelligence and Security Committee expressed concern that Aquind may belong to representatives of the Russian elite.

Public records in Luxembourg related to the Aquind holding company showed that its beneficiary is Viktor Fedotov, a Russian businessman, a former top manager of the oil company LUKOIL (from 1990 to 1998 he served as Deputy General Director, headed other large Russian companies oil sector).

One of the main defendants in the drug trafficking case…

Where are the watermelons sold in the Mercadona supermarket…

Floods and dry periods will increase in Finland too –…

From Bach to Hip Hop