The press service of the Danish parliament said that an unknown person impersonated ex-presidential candidate Svetlana Tikhanovskaya during online talks between members of the parliamentary committee on foreign policy. 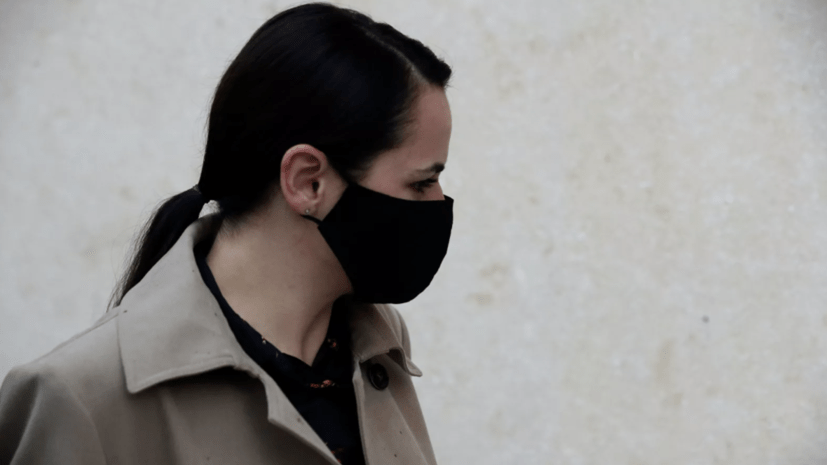 “At an online meeting, a certain person impersonated a candidate for the presidency Svetlana Tikhanovskaya. The meeting discussed the current political situation in Belarus and how the Belarusian people can be supported in the struggle for democracy and human rights, “RIA Novosti reports.

It is specified that during the the parties did not broadcast the picture, citing problems with the video camera.

According to the press service, during the discussion, “nothing was said during the meeting that compromised the line of the Danish Foreign Ministry.”

In July, Polish President Andrzej Duda commented on a call from Russian prankers Vladimir Kuznetsov (Vovan) and Alexei Stolyarov (Lexus), one of whom introduced himself as UN Secretary-General Antonio Guterres.

New EU directive will boost the popularity of greener boats…

The evacuation of Czechs from Afghanistan began

Merkel proposed not to let the British into the EU

Vladimir Putin and Joe Biden in Geneva: see you tomorrow,…

Outdoor masks will be optional in Barcelona from 26…

Macron commented on the slap incident

6 discos in Barcelona where you can go…

How countries around the world are…