The parties indicated that they stand in solidarity with the victims of cruel treatment and with all Belarusians, who demand free and fair elections. Authorities must end violence and political persecution, the statement said 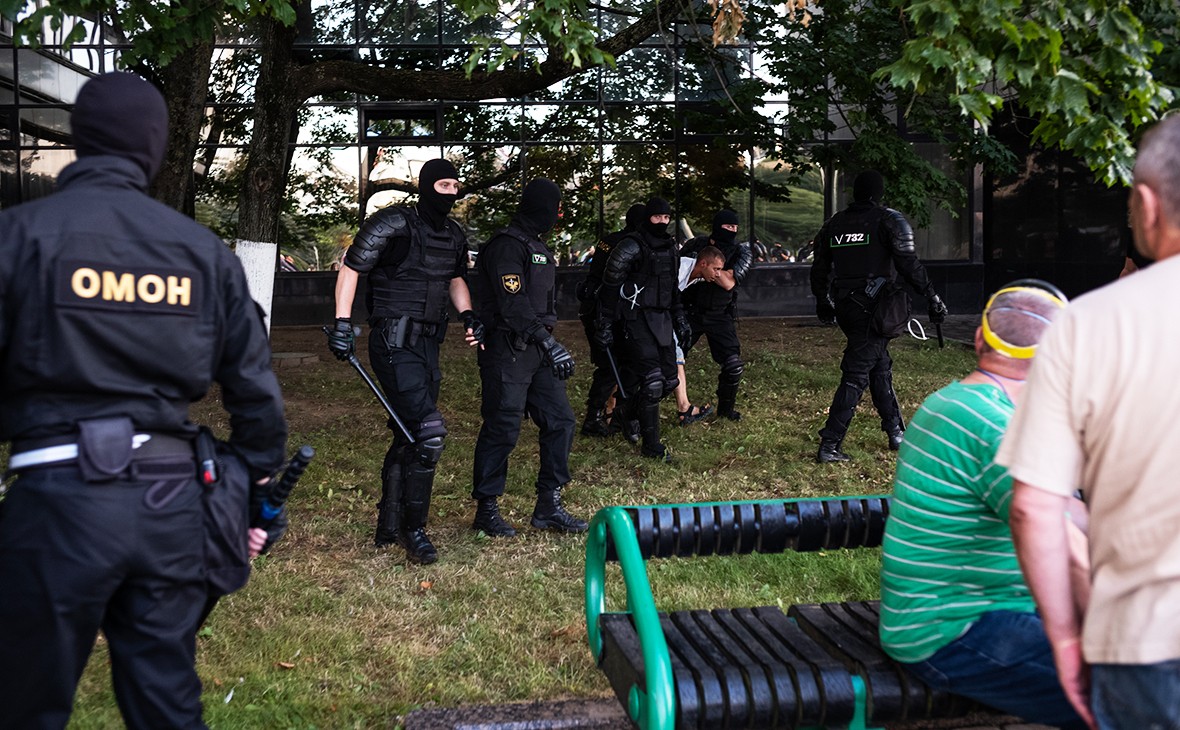 The EU, US, UK and Switzerland issued a joint statement on the situation in Belarus, in which condemned the use of violence against the protest and political persecution. The document is posted on the website of the EU Delegation in Belarus. It states that now “it is becoming aware of countless cases of ill-treatment and humiliation against detainees.”

“We condemn the disproportionate use of force and call on the Belarusian authorities to stop violence and threats to use military force against their own citizens,” the statement says.

In addition, the countries expressed solidarity with those Belarusians who are seeking new elections, and demanded the immediate release of all unjustly detained, “stop intimidation and persecution for political reasons.”

The statement noted that the authorities should conduct a transparent investigation of “all alleged crimes and abuses” and bring those responsible to justice. “Only this will create an opportunity for a peaceful settlement of the crisis on the basis of an open national dialogue,” the parties indicated.

Paris attack recognized as “an act of Islamist terrorism”

Whose SCAF will it be?

Steinmeier: The war of the Germans against the Soviet Union…

More than half of Tor survey respondents viewed child…

Scientists from Madrid are pioneering research on the…

Developers of a domestic vaccine against…