Why is the Spanish brand Zara called that way? 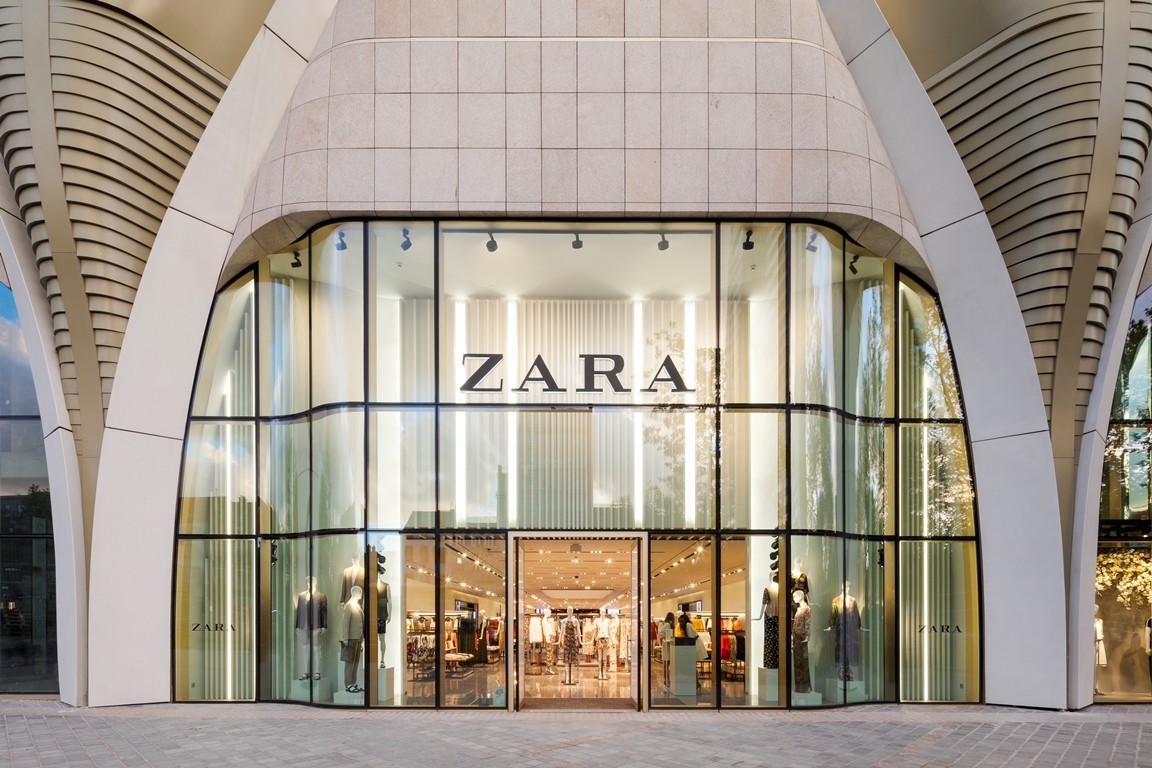 What do you think about when you hear the name Zara? The first thing most people in the world remember is the famous Zara clothing brand. The Spanish brand owned by Amancio Ortega is a favorite of many celebrities, including the Queen of Spain, Letizia.

How do you think this name came about? No, the story has no romantic overtones, so the name is not dedicated to the woman he loves, Amancio, as is often thought. It was born as a result of the carelessness of its creator.

It was 1975 when Amancio Ortega, now one of the richest men in the world according to Forbes, decided to open his store on a street in A Coruña. For the store, he chose the name Zorba, which he took from one of his favorite films, The Greek Zorba (1964), starring Anthony Quinn. But he didn’t take into account that a bar with the same name already existed on the same street. Less than a couple of days later, the owner of the bar dropped by the new store to discuss the fact that two establishments with the same name confuse residents.

At that moment, Amancio had already ordered several copies of the letters that he was going to hang from entrance. So he had to find a way to create a new name out of them. So two letters A were used, and the name Zara was born.

Which beer is preferred in each region of Spain?

The state of emergency in the Czech Republic will last…

Best of Business Angola: Take a look back at this…

What little joys make the people of Madrid happy?

Russian fighter did not allow Norwegian aircraft to…

In Rome, police pay the fine they imposed on a priest

Finnish houses are designed according to…